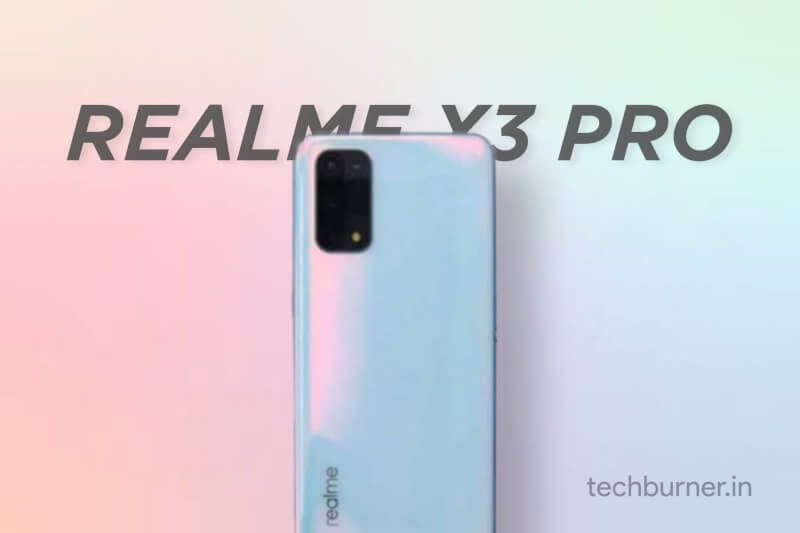 One of the dominating Smartphone brand Realme has been launching quite a lot of phones in the Indian Market. Smartphones by Realme are targeted in all price segments, starting from entry-level to flagship level. Realme has been loved by Indian consumers for features it provides in aggressive pricing. The company has been its next upcoming smartphone, the Realme X3 and X3 Superzoom. These smartphones are about the launch with Snapdragon 855 Plus and may hold the title for the best value for money 4G smartphone. Now, the company’s next flagship smartphone in addition to Realme X3 family dubbed Realme X3 Pro has been leaked online. The Realme X3 Pro will be flagship phone from the company having Snapdragon 865 processor and completely new back design. Continue reading this article to know more about Realme X3 Pro leaks, Realme X3 Pro specs, price and Realme X3 Pro launch in India.

Here is what Realme X3 Pro may bring with itself.

Realme X3 Pro: All you need to know!

The Realme X3 according to the leaked schematics will have a 6.5’’ FHD+ Super AMOLED punch-hole display. The images did not have any side or rear-mounted fingerprint scanner. Which confirms to have an OLED display with In-Display fingerprint scanner. The leak further shows 2,200mAh dual-cell battery, the total capacity remains unconfirmed, but it’s likely 4,400mAh. Since it is a flagship smartphone, it may also have the fastest 65W Super VOOC 2.0 fast charging tech. According to the schematics on TENAA, the phone has four cameras on the back, placed in a rectangular module on the top left corner. The module also houses a flash. It is expected that the Realme X3 Pro will be coming with the 108MP sensor quad-camera setup. In addition, a 20MP ultra-wide sensor, 12MP telephoto sensor and finally a 5MP macro sensor. There are no leaks about the selfie camera. It may have 20MP single punch-hole selfie camera like the X3 family.

The Realme X3 Pro will be a 5G device having Qualcomm Snapdragon 865 on board. It will come with up to 12GB RAM and up to 256GB ROM with UFS 3.1 storage. Finally, the device will run on Android 10 with the Realme UI.

The company will soon launch the new truly wireless earbuds ‘‘Buds Q” in India on June 25 alongside Realme X3 and Realme X3 Super Zoom. For now, there is no official confirmation for the Realme X3 Pro launch in India. But, we are expecting that the device will likely to launch in July 2020.

Realme is known for its aggressive price set nature in India. Since Realme X3 Pro will be a flagship device, we expect it to come at a starting price of Rs 39,999 for the base variant. As time passes, we will get more substantial leaks for the device.