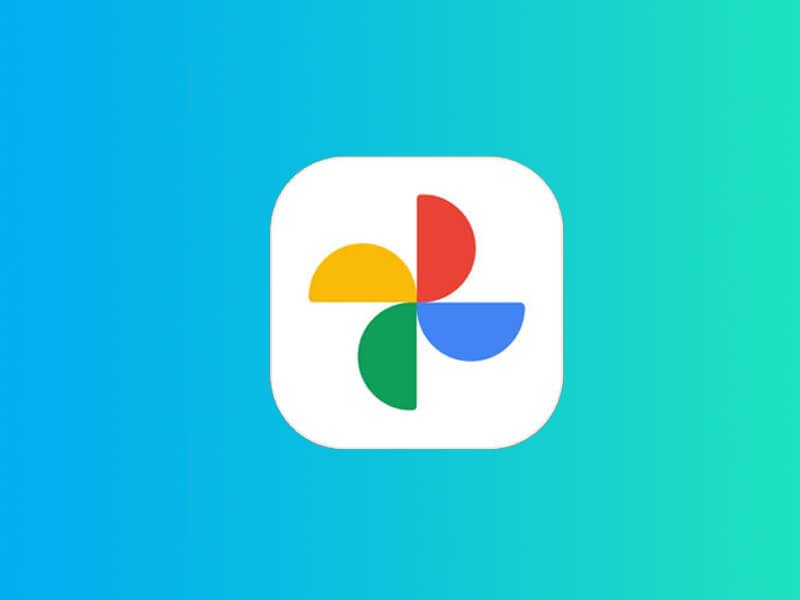 iSpeech
Last month Google announced that they are working on a new and advanced video editor for their Google Photos. The company revealed all the details that it would offer 30 advanced controls that will help users to edit video within the app. Google didn't share the exact release date of the new video editor back then but now it has started to show up for some users. The rollout of the new video editor on Google Photos was first spotted by Andrew Clarkin.

He tweeted a video of the video editor that appears to have all of the features that Google showcased last month. Google Photos video editor includes features like crop videos, change the perspective, stabilize the video, apply a filter, and some adjustment tools that will help you to adjust the brightness, contrast, saturation, and warmth of videos.