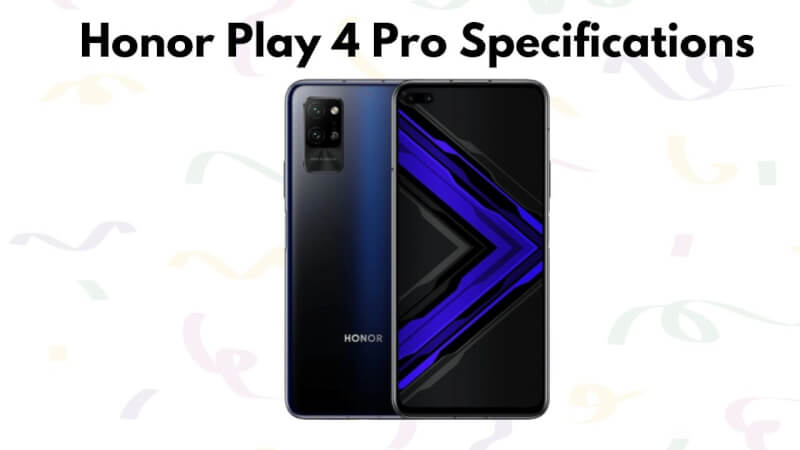 The Honor Play 4 Pro features a 6.57 inches IPS LCD with 1080×2400 pixels resolution. The display has 60Hz of refresh rate. The surprising element is that the lite variant features a 6.81” screen IPS LCD with similar 1080×2400 pixels resolution. However, this is going to be a flagship phone; therefore, we are expecting more. Talking about the battery, it comes with a 4200mAh battery with 40W fast charging. It takes only 30 mins for a full charge. It is kind of a great deal considering battery. 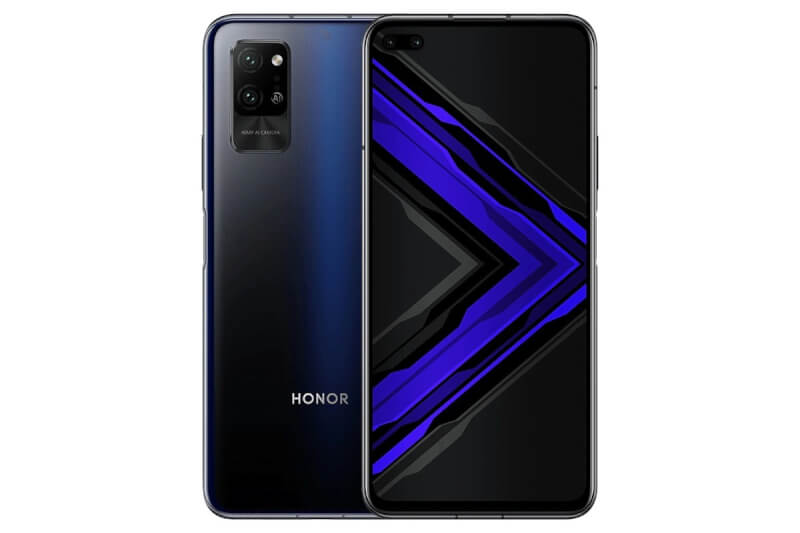 This time Honor played well with their cameras. It features a 40 MP Sony IMX600 based wide-angle primary camera and 8 MP secondary camera with 3x optical zoom. Honor says it captures 40% more light than other sensors. Wait! There is more to come. The secondary camera gives a 3x optical zoom with 5x hybrid and up to 30x digital zoom. Another interesting about Honor Play 4 Pro specs that it has Optical Image Stabilization which can take 8MP photos and Laser autofocus. Coming to the selfie camera, it sports 32MP and an 8MP wide-angle lens. Read Ahead to know more about the Honor IR sensor and Honor Play 4 Pro launch date in India. 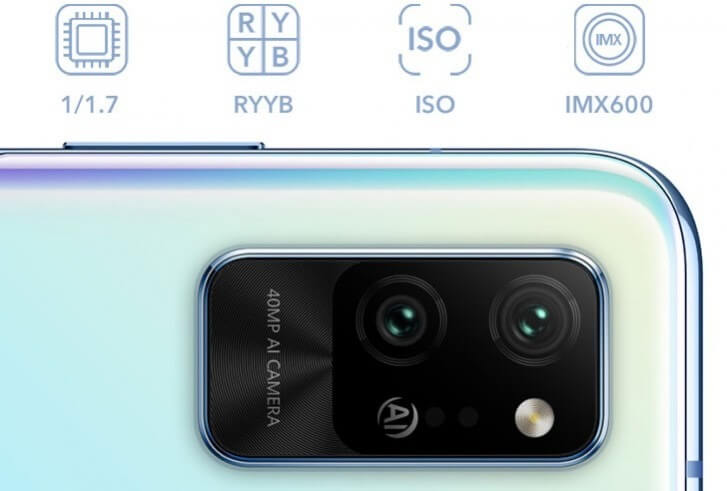 The device is powered by the Kirin 990 SoC which is based on 7nm architecture. Yes, the phone supports 5G. The phone will run on Magic UI 3.1 which is based on Android 10. Unfortunately, no Google Mobile Services support. Due to some security issues, Google blacklisted Huawei upcoming devices for Google services.

An infrared sensor is an electronic device that is used to measure and detects infrared radiation in the surroundings. Anything that releases heat ( temperature above around 5° Kelvin) gives off infrared radiation. Honor Play 4 Pro displays temperature after touching it to the person wrist or face. Still, the phone is only released in China, not globally. One of the major symptoms of COVID-19 positive is high temperature. During this time, it could be the best tool on our hand. The Company says that the sensor works between the temperature of -20°Celsius and 100°Celsius. However, Honor is not the first in the IR sensors enabled phone. A phone called Cat’s S60 has this feature, but at that time, no one found this useful in day-to-day life. It was made for people working in construction sites. Let’s know the Honor Play 4 Pro price in India and Honor Play 4 Pro launch in India.

Here are the quick specs for the Honor Play 4 Pro.

Honor Play 4 Pro Price in India could be around INR 30,800. The specification of the new Honor Play 4 Pro does not fit with the expected price. If we talk about the display we are getting LCD, which we see in the budget or mid-range smartphone and the refresh rate is 60Hz. According to the price, Honor should give at least 90Hz. No doubt with the camera part we are getting new features in that. Also, Honor says that it could be the perfect phone for photographers. Yes, the infrared sensor is also a good deal. It would be great to see how users will react to this smartphone.