How To Play Cyberpunk 2077 on Android Smartphone: Step By Step Guide 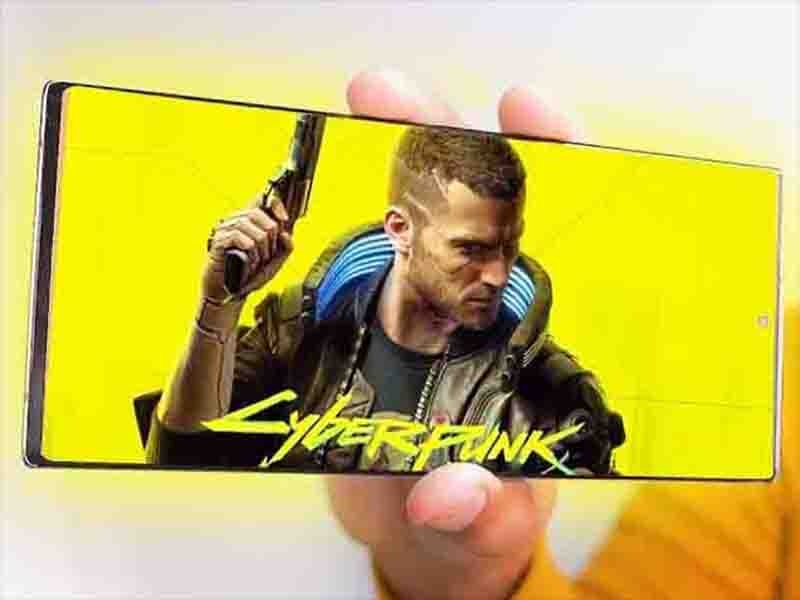 What is Nvidia GeForce Now?

How to Use Nvidia GeForce Now in India? 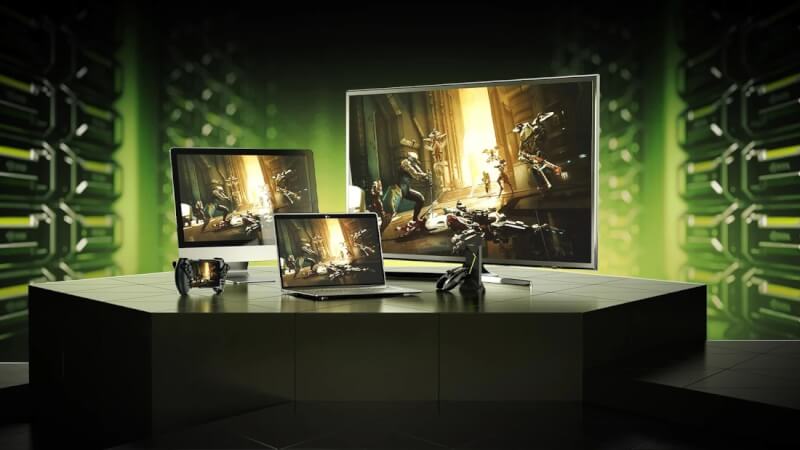 Here's how to use Nvidia GeForce Now in India. Just follow these easy steps and you will be ready to play games.

Step 1: First, download a VPN or any free VPN app on your smartphones or PC.
Step 2: After that, open the VPN and set its location in the USA.
Note: Remember, do not select its location to any different country.
Step 3: Now, visit the Nvidia GeForce Now website and create an account.
Step 4: Next, you have to buy a GeForce Now subscription.
Note: Make sure that VPN Is set to the USA to access the login page. Otherwise, the website will display “GeForce Now Is Currently Not Supported In Your Region.”
Step 5: After that, you have to download and install Nvidia GeForce Now and sync your Steam account. You can also connect to other gaming accounts such as Ubisoft Connect and Epic Games, and a lot more.
Step 6: Now, try to run any game while the VPN is turned on.
Step 7: Voila! Now you are done with the whole process. Happy Gaming!
Remember: Make sure to turn off the VPN while playing the game. Otherwise, the internet connection will fluctuate more frequently.

How to Play Cyberpunk 2077 on Android Smartphone? 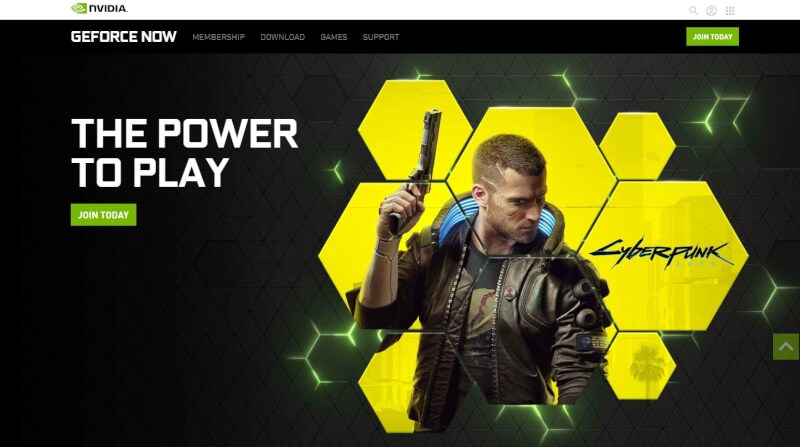 Step 1. Open the VPN on your smartphone and set the location to the USA.

Step 3. Connect your Steam account or any other gaming accounts such as Ubisoft Connect and Epic Games.

Note. You must have purchased Cyberpunk 2077 on any of the gaming platforms to play it on Nvidia GeForce Now.

Step 4. Try to run the game while VPN is turned on.

Step 5. Now you are all done with the process. Enjoy Gaming!

Note. Turn the VPN off while you are playing the game otherwise, you will face lag during the gameplay. You only need a VPN to start the game.

How to Disable Cortana in Windows 10 PC