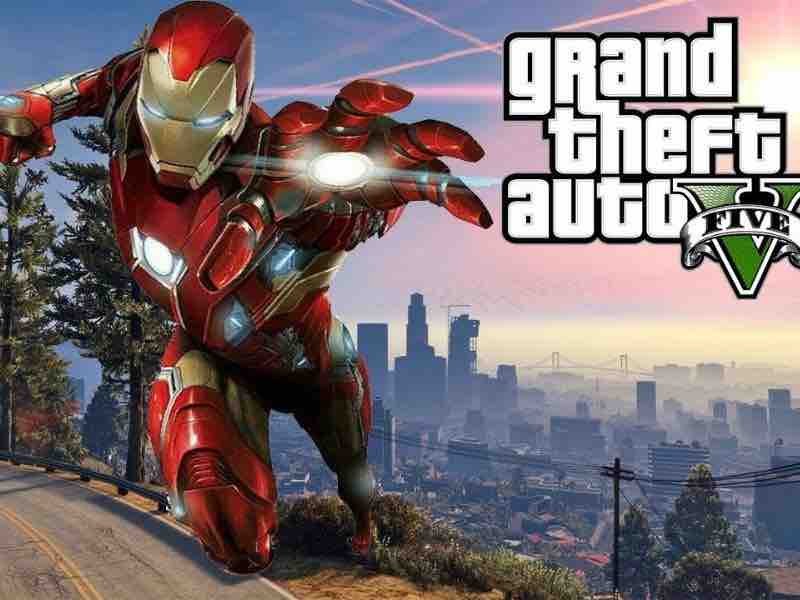 GTA 5 remains the best game one can play on PC even after 7 years of its launch. To make some crazy additions to the game we can use mods. Mods are something that can fully transform the game, they can be used to make graphical advancements, become a superhero, spawn zombies and a lot more. It should be noted that if someone is using mods and playing GTA online, he/she will be easily banned on suspicion of cheating. So, always back up your game files before adding non-developer-approved improvements.

How To Install GTA 5 Mods? 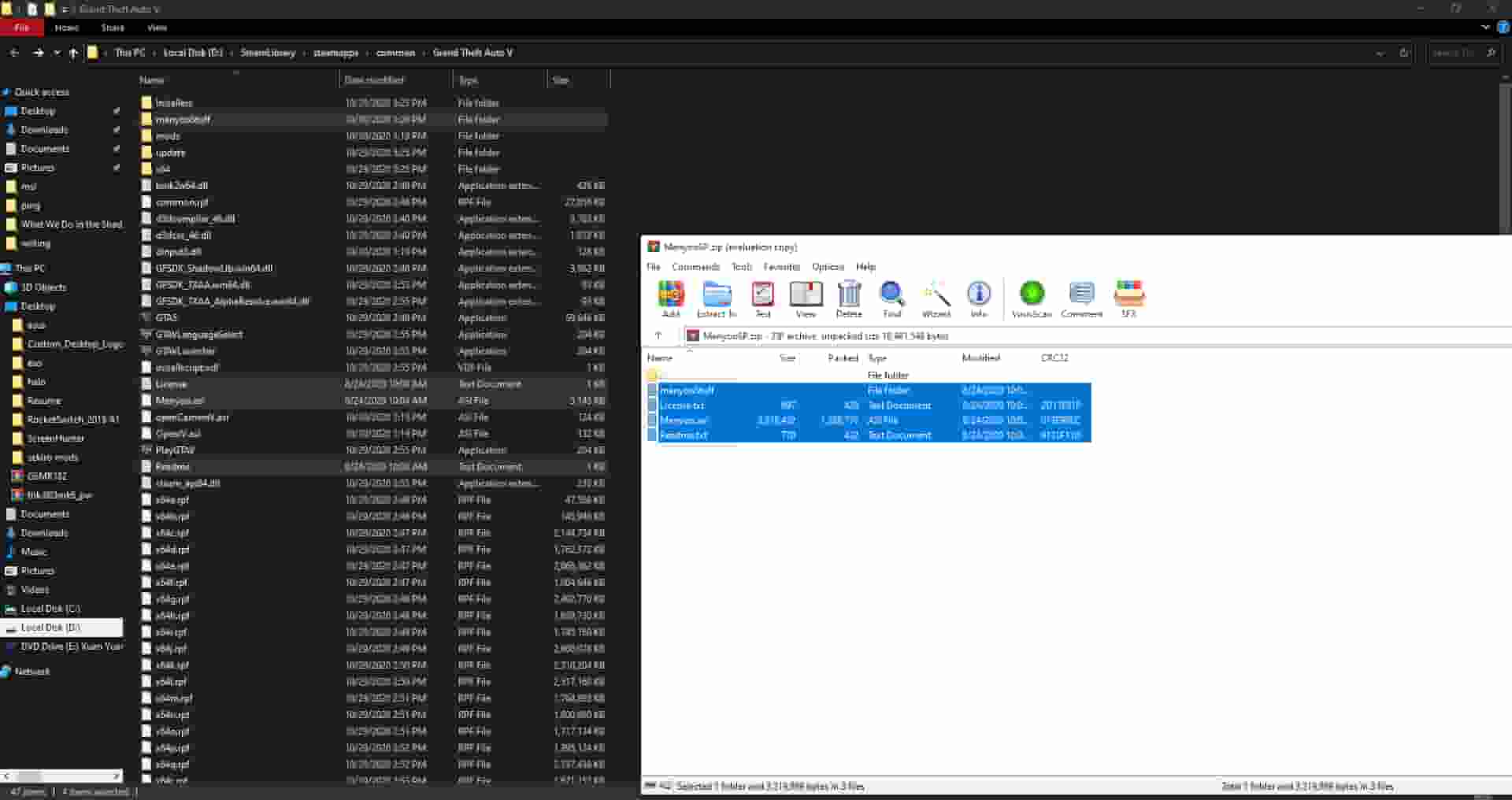 If you are using the Steam version of the game, you are only required to copy your downloaded mod files into the main game folder. The folder address would be: C:\program files (x86)\Steam\SteamApps\common\Grand Theft Auto V

If you are not on the Steam version, then you need to follow these steps:-

Some websites where mods can be found are listed below:-

Here are the top 5 GTA 5 mods that you should consider installing for your next-level gaming experience:- 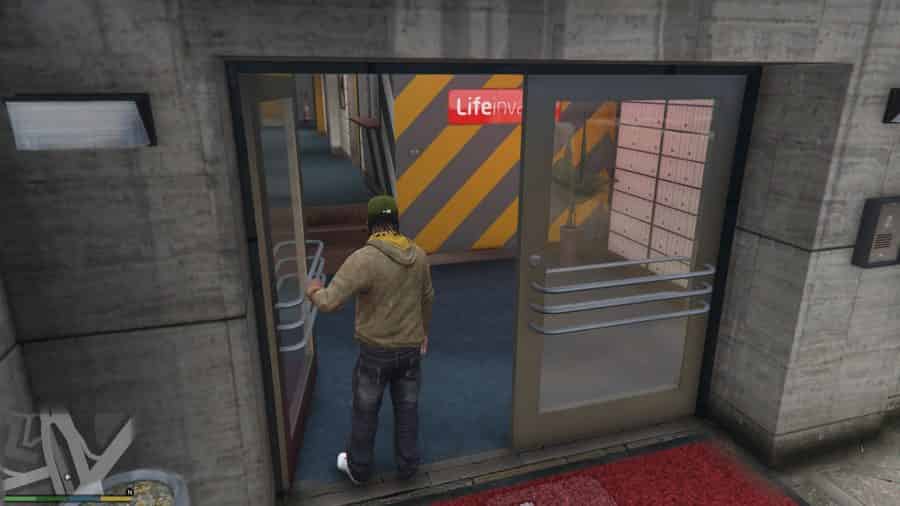 Instead of being large and wonderfully realized, GTA 5 has some buildings that can’t be accessed by players. You will frequently see some interesting tourist attractions having their doors locked. To open those doors, Open All Interiors mod for GTA 5 can be used. This mod will allow you to enter a large number of previously inaccessible buildings and explore them. These buildings can be easily used as hideouts when on the run from the cops. The map feels more bigger and this makes the game even more realistic and immersive. 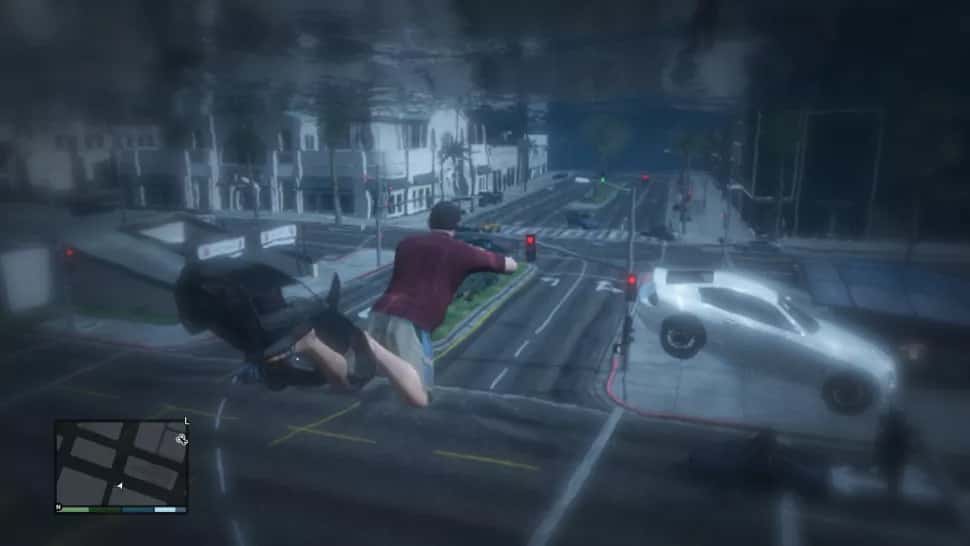 The No Water + Tsunami + Atlantis mod is used to submerge Los Santos beneath ten thousands tonnes of water. This mod allows you to alter the game’s sea level. You can either increase the water level to flood the city or deccrease it to drain the oceans to visualize drought. More than this, you can use it to create a natural disaster, Tsunami to bring the salty water waves on the high skyscrapers of the city. You will be diving into the water and all the cars, trains and bikes will be immersed into the water, what a crazy experience it would be. 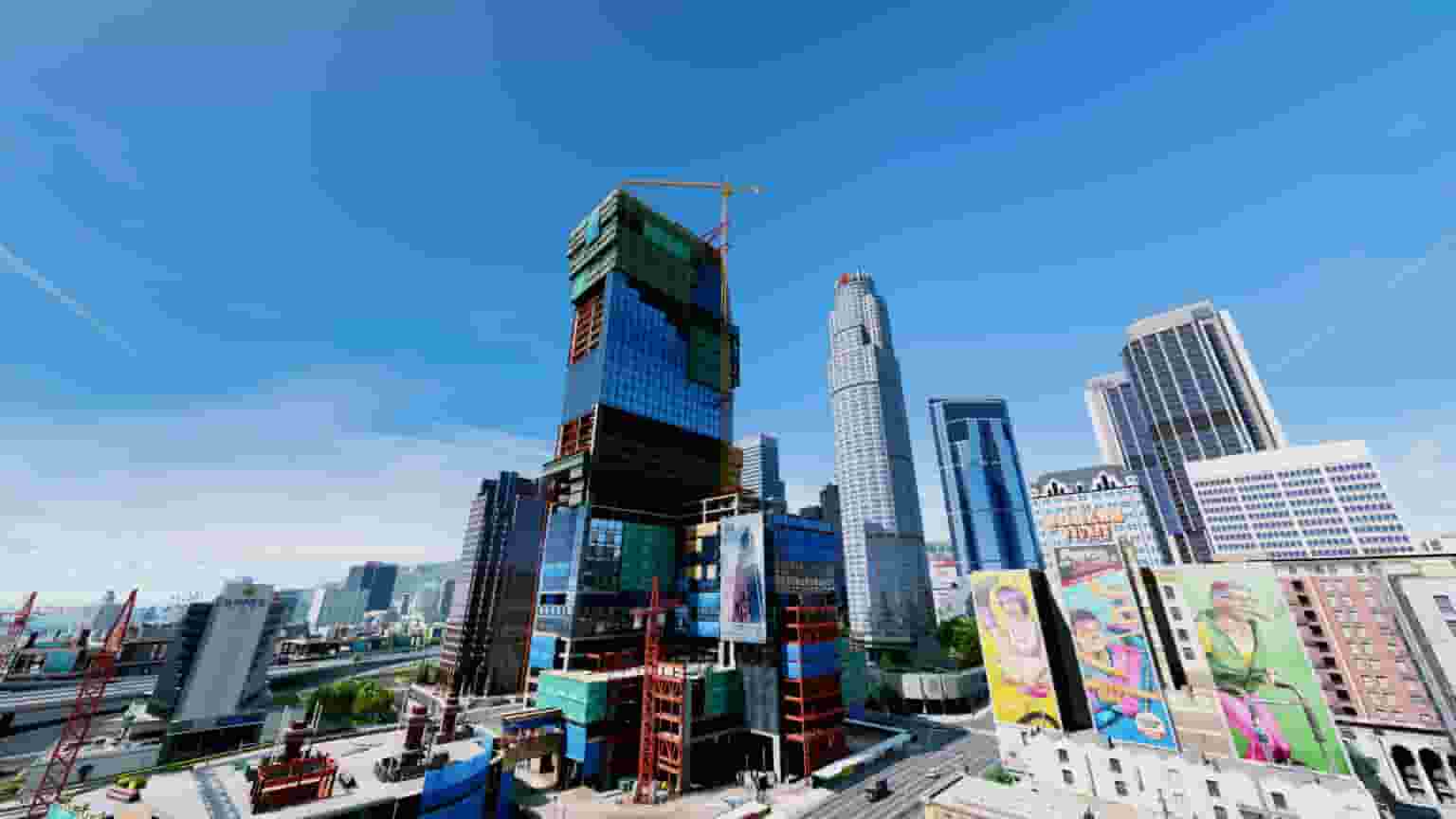 GTA 5 Redux is one of the best mods of all the time. This mod takes the game’s graphics to the next level by adding a bunh of 4K textures, new weather effects, wonderful skies and much more. After using this mod, the game looks like any other modern recently launched game. Moreover, Redux also makes vehicle handling better, reconfigures the police system, improves the weapon feel, and makes NPC behaviour more sophisticated. This mod also re-configures the population levels, with options to customize as per your liking and adds new brake force and drift capabilities to cars. All-in-all, this can be called as an ALL IN ONE mod for GTA 5. 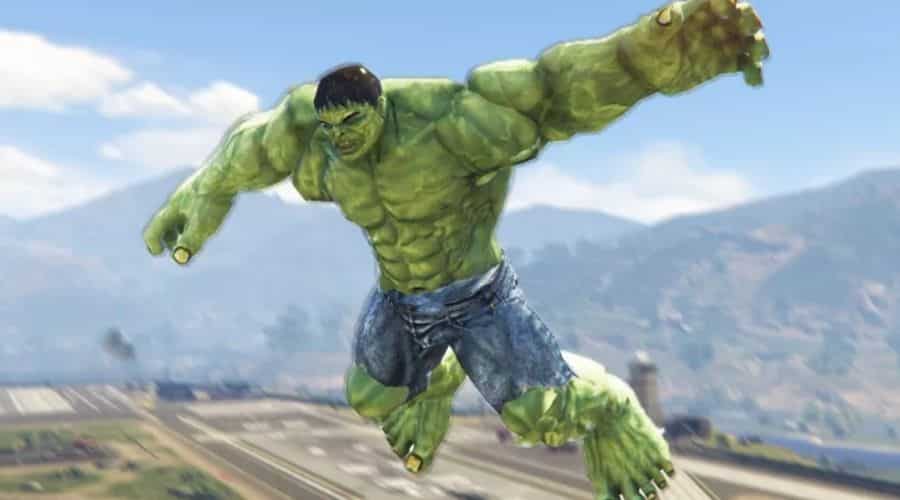 The Hulk script mod lets you transform into the superhero, Hulk and do all the things that you can imagine Hulk doing. It’s just like Bruce Banner becoming a giant green monster and creating havoc across the city. This avenger can climb almost all walls of the game, can jump long distances and can grab vehicles that are in the air too. This character has imense strength and many special abilities. Atomic Slam and Thuder Clap are two of the special powers of Hulk. You can also customize the Green FX with different colors namely, Alpha, Red, Green and Blue. 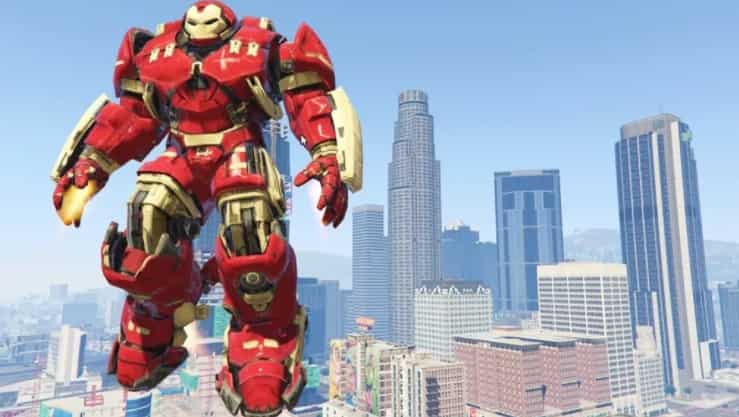 This is another superhero mod that gives you all the abilities that an Iron Man has. If you are a Marvel fan that trying out Iron Man Script 2.0 mod is a must. This mod gives you a fully operational Iron Man suit that comprises of boost thrusters, repulsor beams, and that ultimate blaster sound. Repulsor blasters in the palms and chest gives you the potential to handle gang warfares. This suit gives you the power to blast off into the sky and protects you from the enemy attacks. This mod also comprises of a Hulkbuster armour that provides you with the raw strength and exclusive abilities.

How To Play Cyberpunk 2077 on Android Smartphone: Step By Step Guide