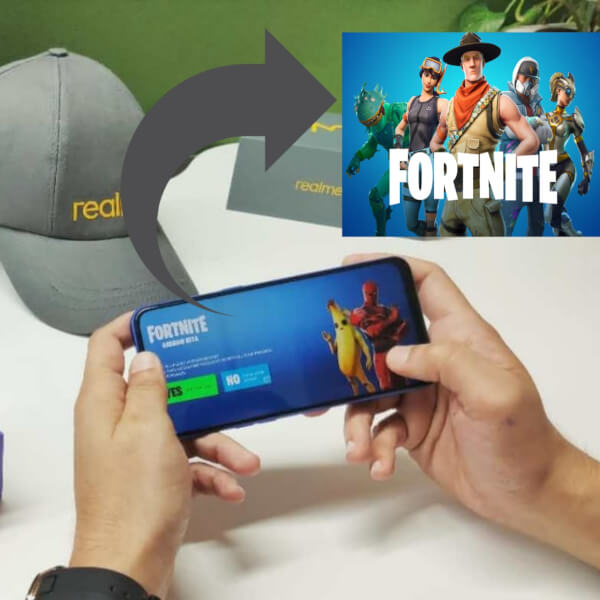 Do you want a device which supports both PUBG and Fortnite at an affordable rate? Know what, we did the job for you again! Recently, in a tweet by Mr Madhav Sheth, the CEO of Realme confirmed that you would be able to play the battle royale game, Fortnite, on the latest Realme device, Realme 3 Pro. Yes, you would be able to run Fortnite on Realme 3 Pro officially, without any hassle or risking your device’s security. In his tweet, he also kind of taunted the latest “PRO” device. In this article, we will tell you how will you be able to play Fortnite on Realme 3 Pro, which is going to launch any time in April 2019.

How about playing #Fortnite on #realme3Pro? I believe #realme3Pro will be the 1st in its segment that can directly support it. Tried to play this game on some latest "Pro" devices but none of them could manage. When it comes to speed, chipset matters.
RT to win 1 Rm3pro. pic.twitter.com/j5SKOrXA2g

In a tweet on 10th of April, 2019, CEO Madhav Sheth from Realme tweeted that the customers would be able to take a bite of Fortnite without any hassle with the powerful chipset it Realme 3 Pro would come with. Also, he expressed his sarcastic “sadness” on the unavailability of Fortnite on Redmi Note 7 Pro which he referred to as the latest “PRO” device. He also quoted that “chipset matters”.

How to play Fortnite on Realme 3 Pro? 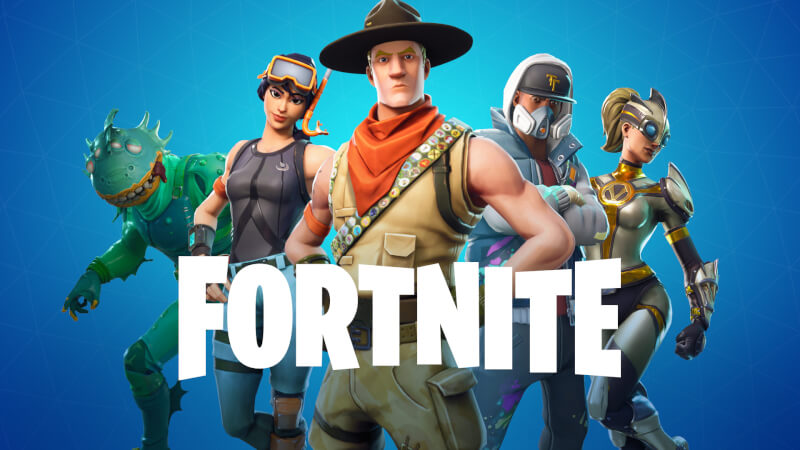 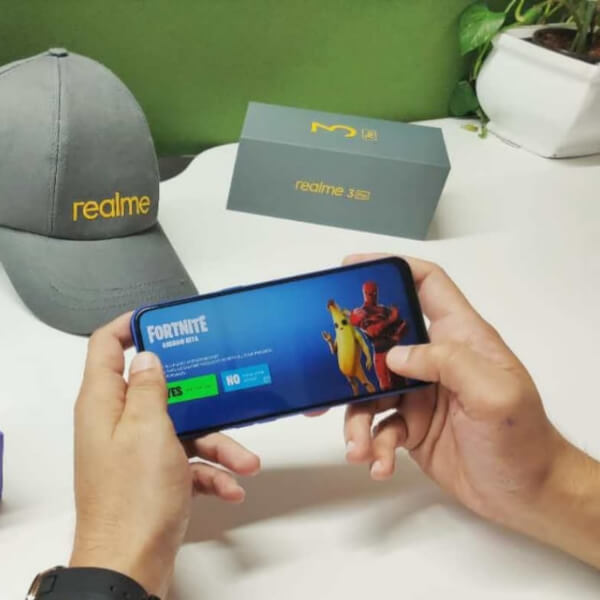 As the time for Realme 3 Pro launch is knocking at the door, marketing is at its peak. Even tweets are teasing to the all-new device Realme 3 Pro. In the picture tweeted, a box with Realme 3 Pro written on it can be noticed. It is quite similar to the Realme 3 box. Also, the cap from the Realme merchandise can be seen. Realme is doing quite a good job in creating the community. 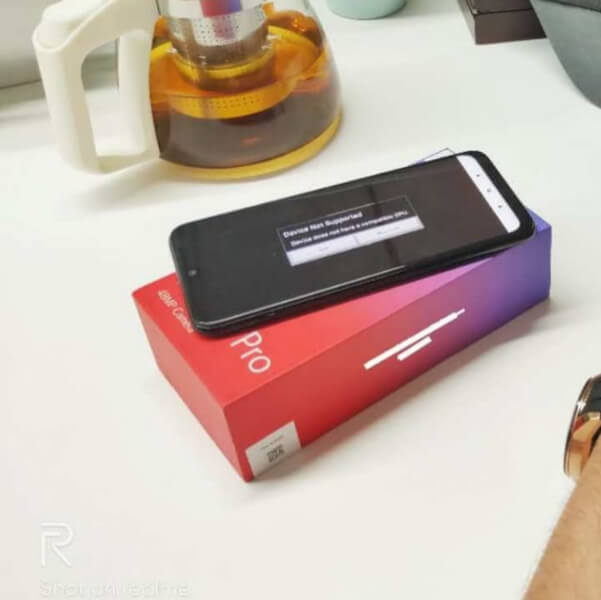 Realme is becoming a competition for Redmi day by day. Recently, Redmi launched its Note 7 Pro but with the Snapdragon 675 processor. This made it unable to support Fortnite on it, and Realme found this weakness. The tweeted picture shows the hid box of Redmi Note 7 Pro and the phone itself. The CEO also called this the latest pro device sarcastically!

Realme 3 Pro is going to become a great smartphone with all its great specs. Let’s hope that it delivers what we expect!!!