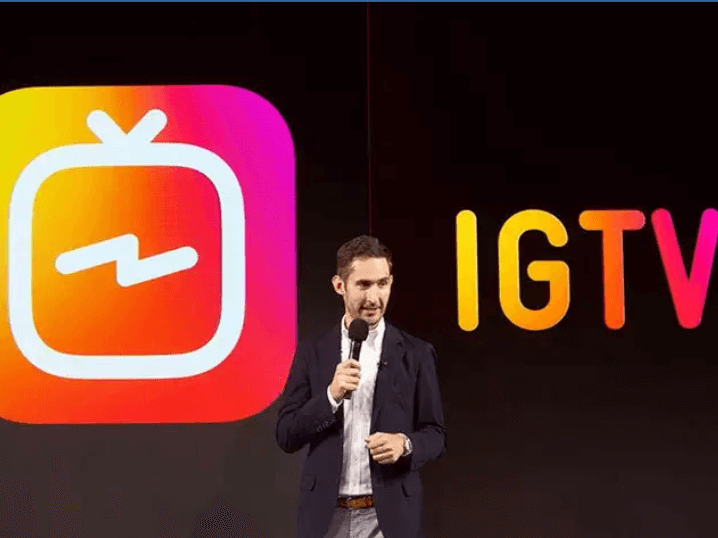 Instagram is arguably the most used social media platforms with over 500 Million daily active users around the world. When Instagram copied Stories from Snapchat, it experienced a massive increase in engagement levels. Instagram has brought a lot of new interesting features and interactive user-friendly interface. The most used feature is the Instagram Story. While Instagram may have nailed the Stories format, it isn’t really doing quite well when it comes to its long-form video product, IGTV. Instagram IGTV is finally getting a design change with the new update. This new design change is inspired by popular apps: Snapchat and TikTok.

The Facebook-owned company is now drawing some inspiration from Snapchat and TikTok to improve IGTV’s design and features. Instagram has rolled out its new design which is available on the standalone app as well as within the main Instagram app. The redesign somewhat resonates with other popular apps such as TikTok and Snapchat. They are essentially taking good features of both TikTok and Snapchat and integrating it within the app. 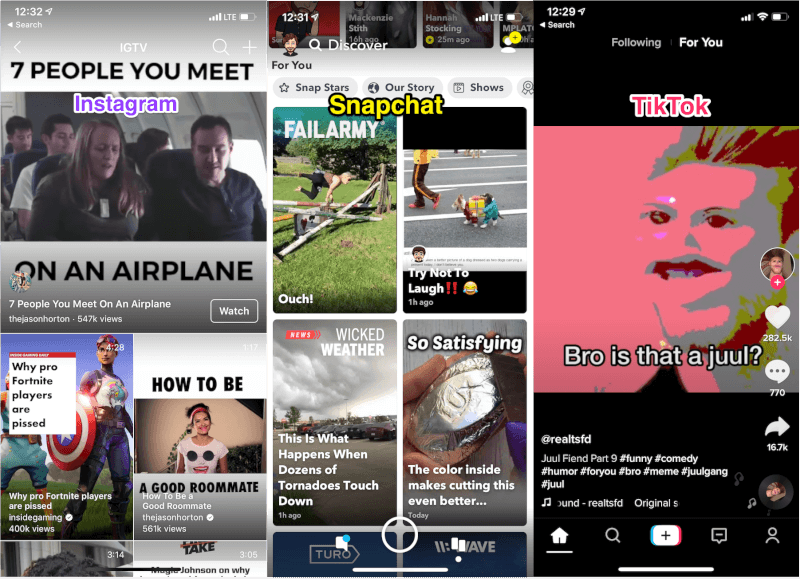 IGTV no longer offers its traditional navigation tabs such as ‘For You’, ‘Following’, ‘Popular’, and ‘Continue Watching’. Instead, it now offers a single feed that is controlled by a bunch of algorithms. Just like how TikTok displays its content.

Another interesting part about the redesign is the new vertical scroll that resembles Snapchat’s Discover feed. The app users can scroll vertically to see a grid of algorithmically recommended videos. The first video at the top plays automatically while the user can tap to play other videos in the grid.

Earlier, it showed videos in users feed in the main app offering a preview of a video directly in the feed. This offered users a chance to try out IGTV videos while increasing engagement on their side. 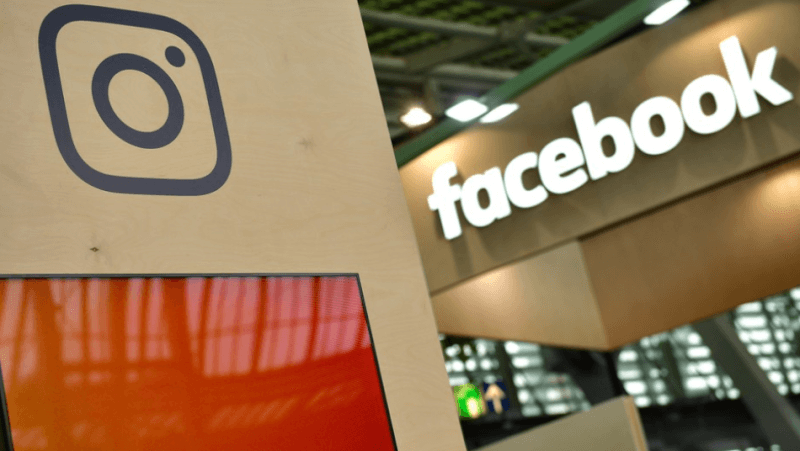 IGTV as a standalone app is not doing very well as of now. The app doesn’t rank anywhere on the overall charts on app stores. TikTok was the most downloaded app on the App Store in the first quarter of 2019.

The company may not be worried about the standalone IGTV app because it is already placed perfectly in the Instagram app. To increase its engagement further, the company has to experiment with a bunch of ideas. The long-form content is slightly different from the content you’ll normally find on TikTok. IGTV is unique in its own way. Maybe if IGTV brings monetization option, it will help to attract creators to create content on IGTV more.

Also Read: YOUR SMARTPHONE MIGHT BE AT RISK FROM HACKERS IF YOU DO NOT FOLLOW THESE TIPS