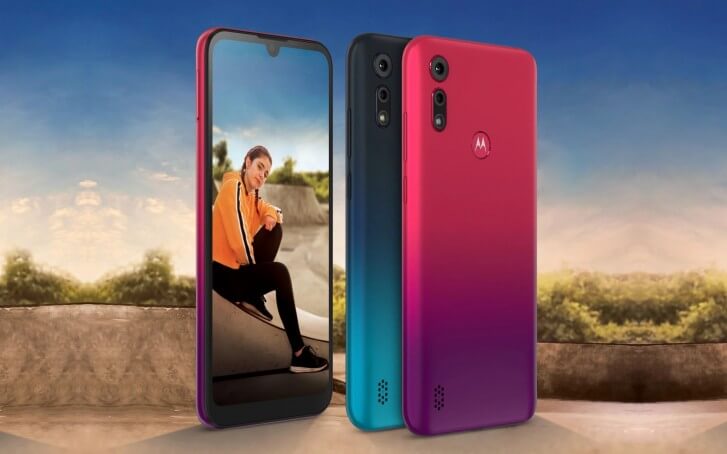 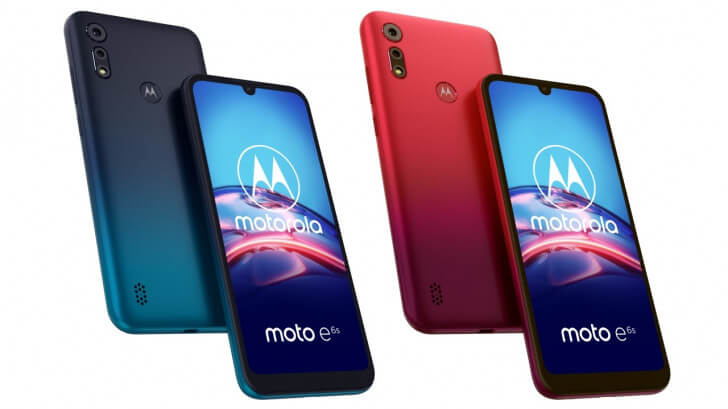 Moto E6s launched with 6.1 inch IPS LCD HD+ panel with a U-type notch. The device has 720×1560 pixels of resolutions. It comes with 19.5:9 aspect ratio. The device will be coming with 3000mAh of battery and comes with 5W Charging support which is not good.

The device comes with dual-rear camera setup and has a 13MP primary sensor and 2MP depth sensor. Also, it has 5MP selfie camera for good selfies.

Moto E6s 2020 is powered by the MediaTek Helio P22 Chipset which two years old. But, as it is a budget device so, it is not bad. The device will come with up to 4GB RAM and 64 ROM. Also, the device comes with the rear-fingerprint sensor inscribed in the M-Logo of the device. The device will run on Android Pie, and the storage type is eMMC 5.1, which is better.

The device will come in different variants. But, as it is a budget device so it will likely to come around Rs. 7,000

The device is announced and will be launching in India in April. So, stay tuned with us for pricing of the device.