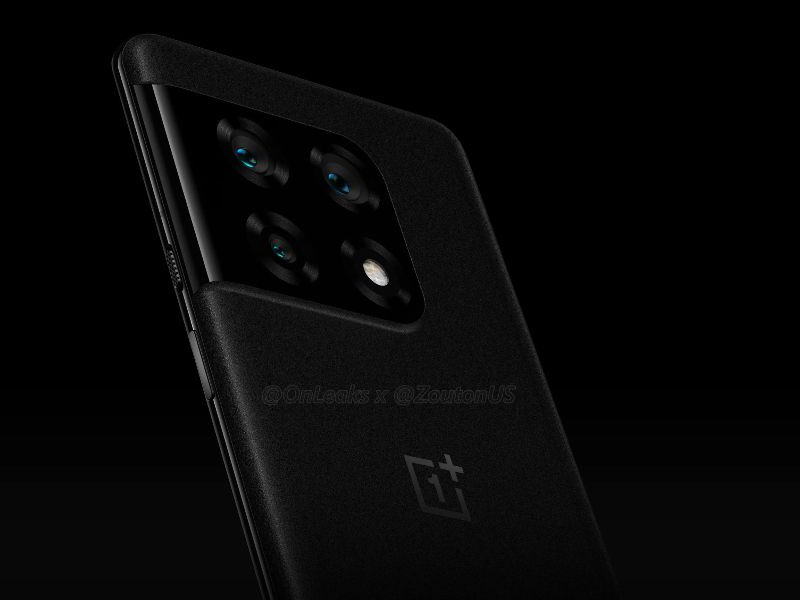 The new flagship season is almost here when popular Android smartphone makers such as OnePlus and Samsung will launch their new high-end models. In this article, we will focus on OnePlus and their upcoming launch of the OnePlus 10 Pro; the leaks of which are surfacing online. The design, spec sheet, price, release date, and everything else you need to know are right here. Thanks to popular tipster Steve Hemmerstoffer (OnLeaks) and 91 Mobiles, we are able to get a first look at the flagship handset in all its glory as well as a look into its full spec sheet. From the looks of it, one thing is certain; this is going to be a considerable step up from the previous generation OnePlus 9 Pro.

Read More | How To Download GCam 8.4 on any Android Smartphone [Guide]

As you can probably guess from the leaked images, the OnePlus 10 Pro has a huge square-shaped camera bump. It will have three rear cameras: a 48MP primary sensor, 50MP wide-angle, and an 8MP telephoto lens. In continuity with the OnePlus 9 series, the new cameras are also in collaboration with Hasselblad whose branding will be visible on the rear camera bump.

As for the front camera, OnePlus decided to finally ditch the 16MP shooter and replace it with a 32MP one. A much-welcomed upgrade we were hoping for a long time.

That’s it for this one. Stay tuned to TechBurner for more amazing tech content.