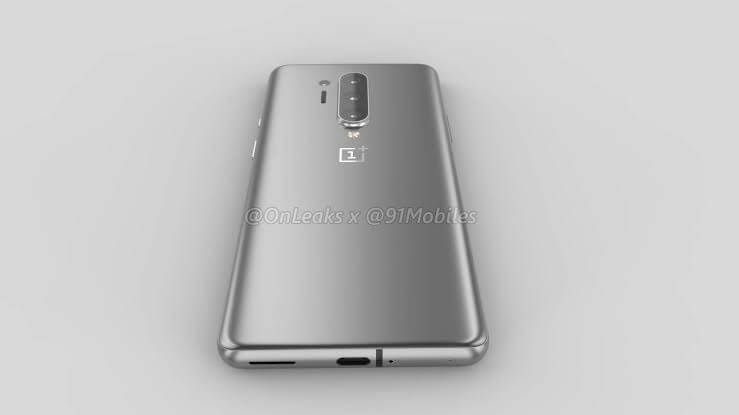 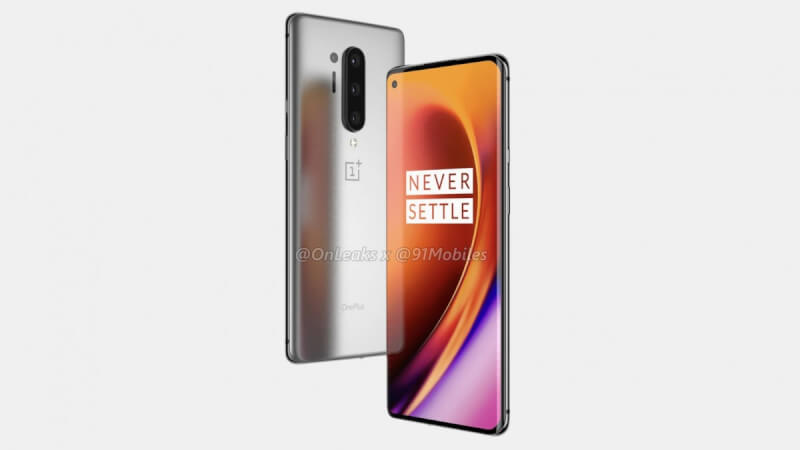 Some days back the concept image of the OnePlus 8 leaks online. The images show a lot of information about both the phone. The leaks of the phone suggest that the device will feature a punch-hole display with a selfie camera.

The diagrams of the upcoming OnePlus 8 Pro that surfed online are very interesting as the users will see the upgrade in the camera. So, here is the diagram of the OnePlus 8 Pro: 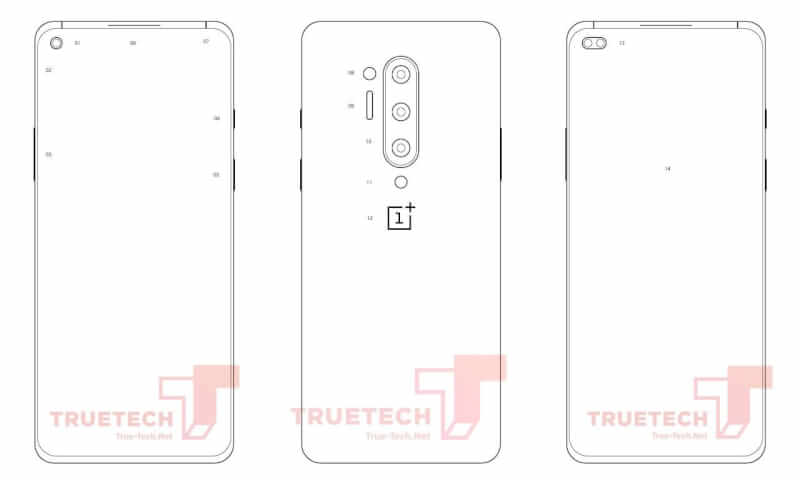 Therefore, as shown in the image the device will come with a minimum bezel. We are expecting that both the device will sport 6.65-inch with Super AMOLED Display. The refresh rate will be 120Hz display as the other brands are also moving to it. So, we are expecting that OnePlus might ship it with the 120Hz Display. The OnePlus 8 and 8 Pro will come with the in-display fingerprint sensor. The device is expected to have a battery capacity of 4000mAh with Fast Charging Support and it might also support wireless charging. OnePlus might bring 65W Warp charging but it is not sure.

Both the phones will come with the same Quad Camera Setup but different selfie camera. It is not clear that OnePlus will provide a 64MP sensor or the new Sony IMX686 60MP Sensor. But, this time they will upgrade from the 48MP Sony IMX586 Sensor. Because as we know that there are lots of phones getting launched the 64MP and 60MP Sensor. So, users are wanting this sensor in the flagship phones. The other three will ultrawide, telephoto and 3D ToF(Time of Flight).

The OnePlus 8 will feature a single selfie camera in the corner of the display as like the Samsung Galaxy S10 cutouts. We are expecting that OnePlus will likely to go with the 16MP sensor. But, the OnePlus 8 Pro will likely feature dual selfie camera and the primary sensor will be of 16MP where the second will be of the 5MP and it can be ultrawide or telephoto sensor.

Both the device will likely to powered by Qualcomm Snapdragon 865 which is the latest processor. It can come with 5G support but there is no news about it. The device will come with 8/12GB of RAM and may come with 128/256GB internal storage. It will run on the latest OxygenOS 10 based on Android 10 and OxygenOS. It will feature the in-display fingerprint sensor for authentication.

Here are the quick specs for both the phones:

As there is no official confirmation of the launch date of the phones but we are expecting that it will launch in the first quarter of 2020. As the leaks are getting so much hype and some sources are revealing that OnePlus is ready to launch it’s  OnePlus Watch along with OnePlus Device, Which could be the OnePlus 8 and OnePlus 8 Pro. India is one of the top-notch Smartphone markets for OnePlus and they never disappoint Indian consumers, the Global and India launch of OnePlus 8 Pro will be in the same week.

Here are the upcoming iPhone 12 Series Changes: Here’s What to Expect!