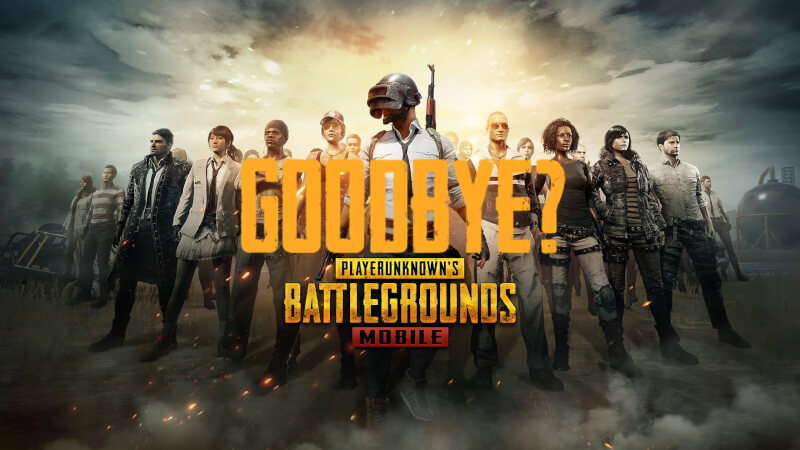 PUBG is so immensely popular now that it needs no introduction. The game has garnered worldwide fame in recent months. Its mobile version, in particular, has been a great success. In India, the game is so established that no smartphone review is complete without a PUBG-specific test. But with great success come some huge hurdles. Parents have started getting worried about their kids’ addiction. And now, Tencent, the game’s developer, has faced a final and fatal blow. The Chinese government has banned the game altogether. With China being Tencent’s home market, the prospect of other countries banning the game seems all too real.

Ban On PUBG : What Actually Happened 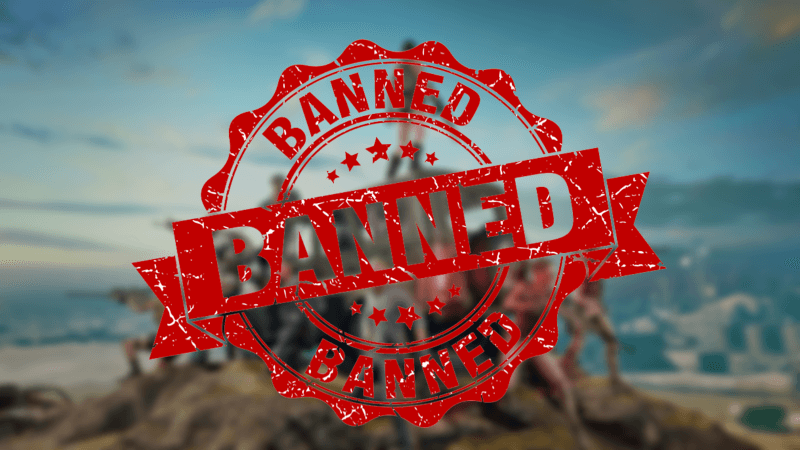 Like any other emerging market, smartphone gaming has been hugely popular in China. However the Chinese government launched a crackdown on video games last year after fears of the games inciting violence. Tencent was one of the vendors on the receiving end of this crackdown. And China was not the only one; some cities in India, Nepal, and Iraq also had PUBG banned. The game was banned in Gujarat. Age restrictions were also imposed. People went so far as blaming the game for poor results of students. While there was some backlash from the gamer-community, not much came to fruition.

China’s strict government rules aren’t very friendly with game vendors. The government regulates what kind of games land in the hands of gamers. The government wants games to have less blood and gore, government-friendly story-lines and absolutely no references to China’s imperial history. These harsh rules were making it impossible for PUBG Mobile to be approved by Chinese authorities. Consequently, it was announced on Weibo, that the “testing” period for PUBG Mobile is over. This is a direct result of the game not being approved by the government.

Game For Peace : The Alternative

There were around around 70 million daily active PUBG players, before the ban. So it is obvious that the company won’t let go of such profit-generating products. This is why Tencent has come up with another game. The game is called ‘Game For Peace‘ and is essentially just that: a game without violence. The replacement has supposedly been made with advice from the Air Force of China. According to Tencent, Game For Peace is a counter-terrorism based game that “pays tribute to the blue sky warriors that guard our country’s airspace.”

Apparently, the new game is less violent and less gory. According to a Reddit post, the game is so dialed-down that “kills” are now succeeded by a friendly wave by the opponent. Other than that, the game looks exactly similar to PUBG Mobile in other aspects. The most interesting part about the game is that a player’s progress in PUBG is carried on to Game For Peace. This means the players won’t have to start from the beginning. Now that a game as popular as PUBG has gotten banned, China might ban other games as well.

As mentioned earlier, Indian authorities haven’t been very friendly to PUBG, either. Considering previous complaints, bans and even arrests, Indian authorities might take cues from China and ban the game. The gamer-community in India would be reluctant to those kinds of rules. Moreover, China’s regime is stricter than Indian Democracy. So Indian authorities might just listen to the public instead of outright imposing rules. But India’s history with bans is.. unnerving to say the least. Until further updates however, India is not staring at its own version of “Game Of Peace“, at least not as of now.

For more updates on this story & more, stay tuned to Tech Burner.