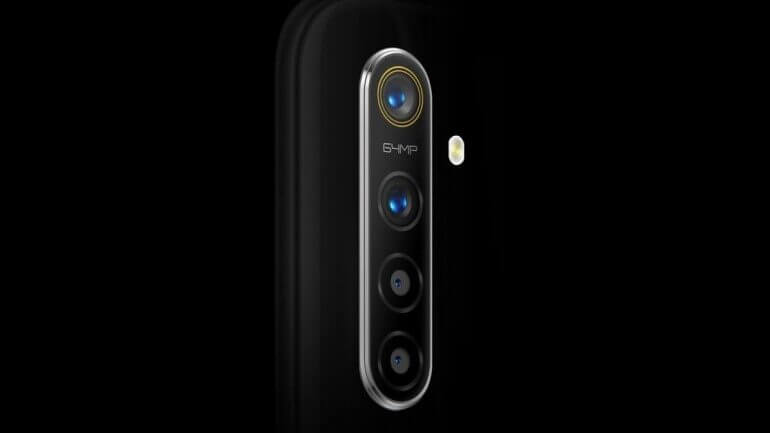 Since the Launch of Xiaomi’s hyped 48MP Camera Smartphone Redmi Note 7 Pro, Youth’s Brand Realme is in Quite a Trouble. The reason was their Realme 3 Pro’s Camera was giving edge-to-edge competition to Redmi Note 7 Pro but not considered a better one. However, Realme CEO has Teased a New Phone with Quad (Four) Cameras, which is going to have an Original 64MP Camera Sensor. However, this Realme Quad Camera Phone, will Surely be a Great Success for Realme, Says Madhav Sheth (Realme CEO).

Recently Realme CEO Madhav Sheth has Shared a Photo on his Twitter Captured with the 64MP Camera Beast Mobile Phone. Although the Photo is Captured in China, he has said that it’ll Debut in the Indian Market at first. However, every Tech Savy Guy is Interested with the Latest Launch by Realme which is going to be Awesome.

As you can see from the Picture Above, you can Clearly see how Good is the Camera on the Smartphone. However, besides taking these Photos, the Realme Quad Camera Module can also do some more Stuff. Here is a List Below –

Previously, being a Young Brand for the Youths, Realme had the Tagline as “Proud to Be Young“.

However, as of their Official Statement, the Latest Tagline for the brand will be “Dare to Leap”.

Here is the Official Statement by Realme Officials –

Today we are embarking on a new journey with a brand new slogan for realme – Dare To Leap. As a brand we have always strived to bring the best to our users by giving them a superior user experience and in doing all this we have taken leaps we would not have taken without your continued support and confidence in us.

Do you Dare To Leap? Participate Now~

As of now, Exact Realme Quad Camera Phone Launch Date in India is not Available. But, Realme CEO Madhav Sheth has Commented on his Post Saying “ I can assure one thing, it will be coming by Q4 this year”. So, you guys can be Assured that it can be Released before December this Year.