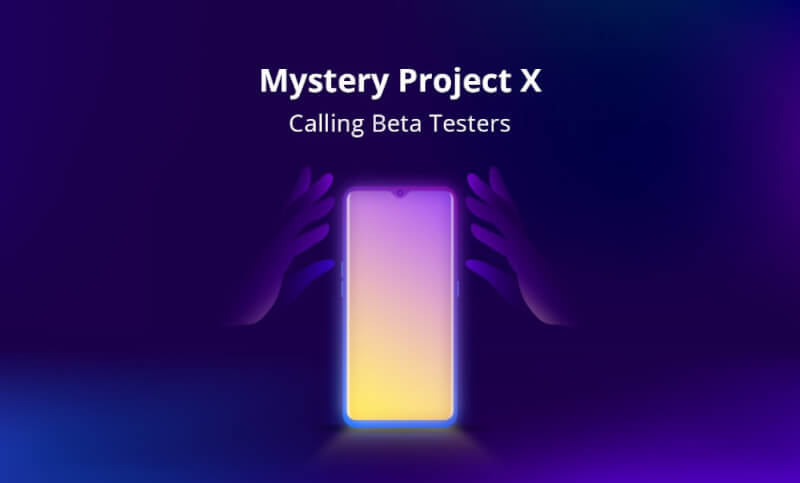 Following the recent announcement of Realme’s success in India and around the globe, the brand has asked Realme 3 Pro users to sign up for a ‘Mysterious Project X.’ Although there have been no official revelations regarding the project as of yet, it should be noted that CEO Madhav Sheth has already confirmed a Realme-made OS. When asked about Realme OS in episode 6 of #AskMadhav (May), he said that Realme indeed has been working on its Operating System. On July 29, the CEO posted a ‘mysterious’ callout on Twitter.

Mystery Project Alert !!! Any Guess ?
Fans having experience in beta testing of pre-released software and reporting bugs are invited to participate.
Limited seats only.

Realme has chosen some Realme 3 Pro users via a Google Form (closed now) to test an unnamed software. To be a beta tester of the said software, one needed to have experience in beta testing & debugging, own a Realme 3 Pro, and be able to fluently provide feedback in English. The testers had to submit some basic information, like IMEI Number of their Realme 3 Pro.

Mystery Project X: Realme OS or SOMETHING ELSE? 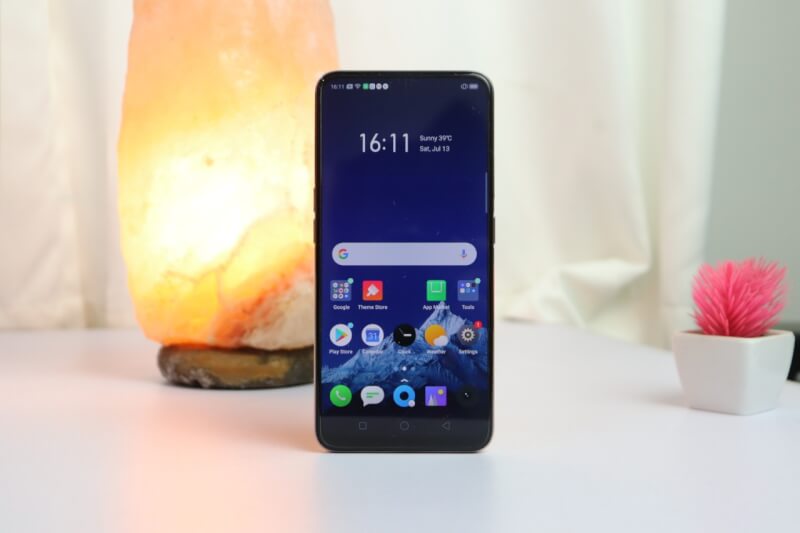 We do not know whether the Mystery Project X is Realme OS — it is all just pure speculation. However, there are several indications that the introduction of Realme OS may just be around the corner. On the off chance that the general hunch of almost the whole tech community turns out to be wrong, there’s another likely possibility to consider.

Since Realme hasn’t even hinted why it took in only Realme 3 Pro users, our team dug a little in the mountain of mystery. We found that Realme 3 Pro, for now, has the best supportability of Android Q out of all the Realme phones available. Hence, Realme may have asked Realme 3 Pro users to test the beta version of ColorOS based on Android Q. We, however, make no guarantee of it as these are mere speculations.

Back in January, 91Mobiles reported filing of a trademark application that mentions ‘RealmeOS.’ This application by Realme with the UK Intellectual Property Office confirms that Realme had begun to work on the Realme OS by January. The application also hints that Realme OS could be a multi-purpose Operating System — meaning, there are lots to be speculated!

In addition to the requirements specified in an earlier section, Realme has asked all the users selected for ‘Mystery Project X’ to sign a Non-Disclosure Agreement. The ’embargo period’ for beta testing of the (possibly) RealmeOS software started on July 1 and will end 18 months from then. There is sufficient data from past months to say that Realme began working on the project at the beginning of 2019, by latest. Compiling this data, we get that Realme has justifiably set to put at least two sweet years into the ‘Mystery Project X.’ Even Realme’s sister company OnePlus took around three years to design the OxygenOS, and Huawei is taking longer than forever to finish the Hongmeng (or Ark) OS!

There is, hence, a chance that RealmeOS doesn’t come out until 2021 — will it be worth the wait?

Realme MAY BE WORKING WITH ONEPLUS! 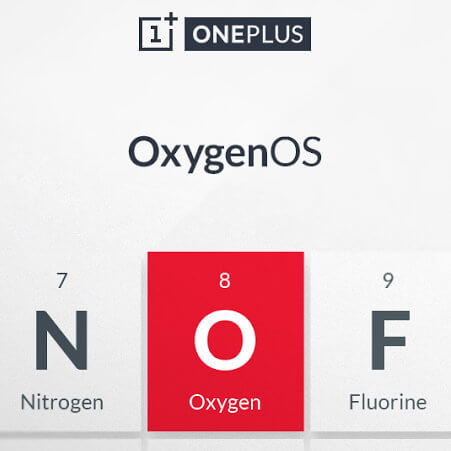 At least one document associated with Mystery Project X mentions OnePlus. It declares that “OnePlus makes no warranties … with respect to … any intellectual property rights of third parties.” Of course, this might be just a silly error from Realme’s side. OR, it could be a slip-up (or even an indication.) Realme could be working with its sister companies to make an innovative OS. After all, the parent company of Realme, BBK Electronics, also owns many giants like OnePlus, Oppo & Vivo. Once again, there have been no official revelations, and we are only discussing possibilities.

Though, as the development of Realme OS advances, Realme may gradually seek independence from Oppo. It has been sharing resources with Oppo, even after becoming officially a separate brand.

NOTE: We will keep this post updated with all the latest leaks and news regarding realme Mystery Project X and realme OS. Subscribe to be the first to know!

What do you think realme is up to? Let us know in the comments or through our social media!

Download Poweramp: This is the Best Music Player For Android