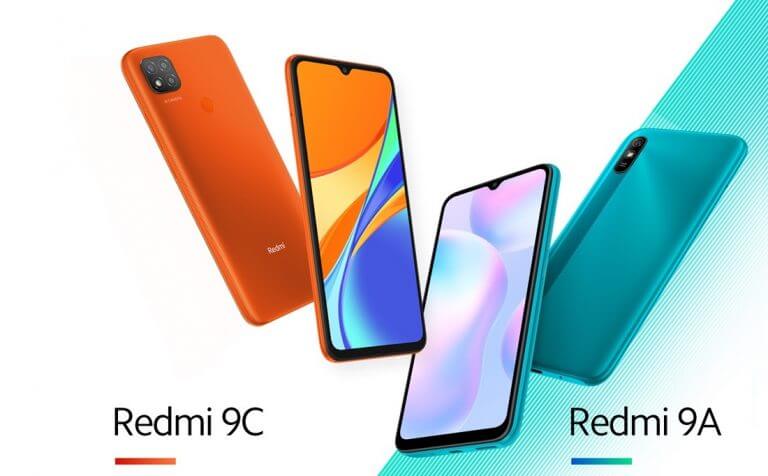 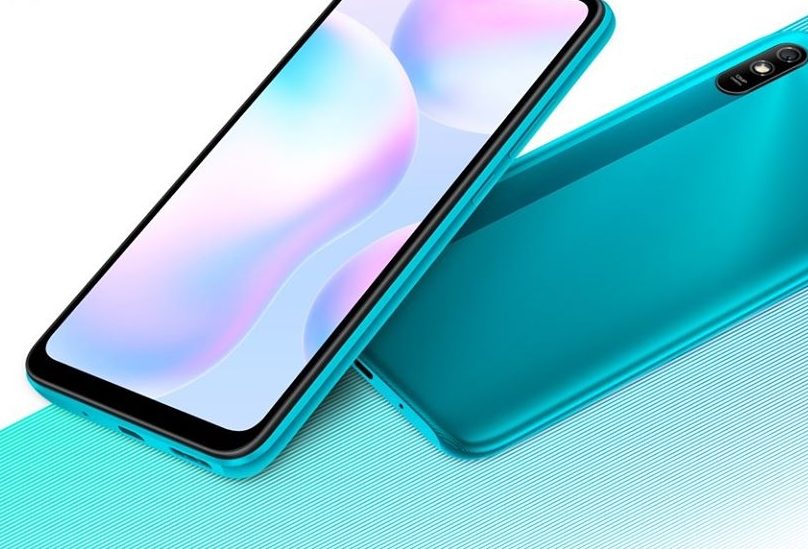 Here are the specs by which both phones will come:

Both devices feature a large screen of 6.53-inch IPS LCD with 20:9 aspect ratio. So, the devices come with 720×1600 pixels of resolutions. Both the Redmi 9A and Redmi 9C Features the U-type notch on display. And, both devices feature 5000mAh of battery with 10W Charging Support.

Here are the specs of the Redmi 9A and Redmi 9C:

Both the device has been launched in Malaysia and likely to launch soon in India. So, we are expecting that both devices will launch in India in July.