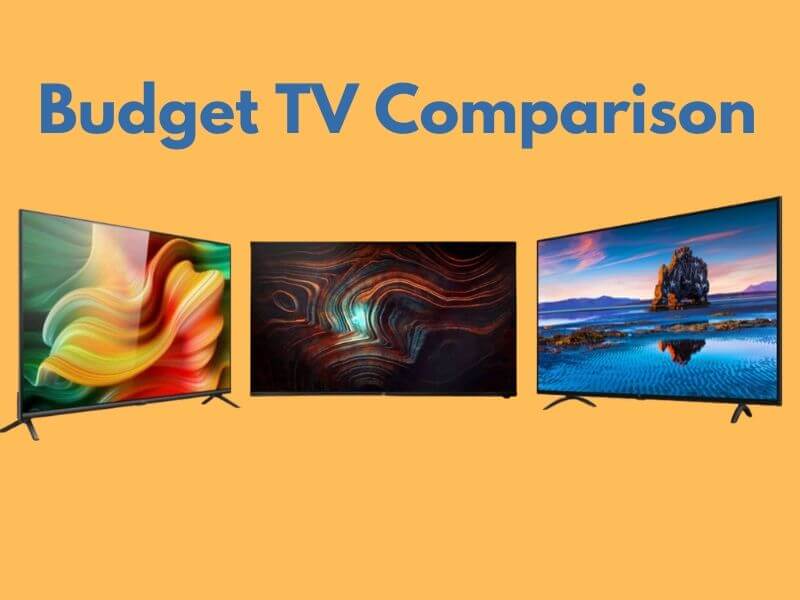 OnePlus Y series 32-inch offers an HD Ready display with 1366 x 768 screen resolution. OnePlus is using a gamma engine for enhanced display quality. We also get some extra features to make OnePlus TV more amazing, such as anti-aliasing, noise reduction, colour space mapping, and more. Anti-aliasing makes the Display and picture quality smoother and naturally blends colours so that it doesn’t look artificial. On the other hand, if we talk about OnePlus TV Y vs Mi TV 4A Pro display specs, Mi TV 4A Pro features a 32-inch LED Display with 1366 x 768 screen resolution.

Must Read | Realme 6i To Launch Soon in India: Here are the details

Moreover, it sports a 60Hz refresh rate, which is what we generally expect in a budget TV. Speaking about Realme TV, it features the same 32-inch LED with 1366 × 768 screen resolution as the other two TVs. Realme uses chroma boost as picture technology and ARM Cortex A53 Quad-core CPU, with Mali-470 MP3 GPU for picture processing.

MediaTek MSD6683 powers the Realme TV with Mali MP4 GPU. Further, its 32-inch variant comes with 1 GB RAM and 8 GB of storage. On the other hand, in OnePlus TV Y vs MI TV 4A Pro, both are powered by MediaTek quad-core processors. The OnePlus Y 32-inch has 1 GB of RAM and 8 GB of storage. Generally, all smart TVs come with a powerful MediaTek processor and Mali GPU support. OnePlus TV Y runs on Oxygen OS based on Android 9. Realme TV also runs on its Android 9-based UI. Lastly, MI 4A Pro runs on Android 9-based MIUI. Let’s move ahead to the next aspect of OnePlus TV vs Realme TV specs.

Connectivity plays a vital role in smart TV’s. We use the TV to connect a plethora of devices, like gaming consoles, speakers, and more. In OnePlus TV Y vs Realme TV, both come with the latest Bluetooth 5.0 support while the Mi TV 4A Pro features Bluetooth 4.2. We can use our smartphone to connect with OnePlus TV using the OnePlus official app called OnePlus Connect.

In OnePlus TV Y vs Realme TV vs Mi TV 4A Pro, all three come with Google Assistant support. To share the smartphone screen with these smart TVs, we get in-built Chrome Cast support to enjoy movies and shows on a bigger screen. OnePlus TV Y vs MI TV 4A Pro, both have Google Services. Realme TV, too, has it. The most awaited features are OTT services. Here, Mi TV 4A Pro has the support for 14+ OTT services such as Eros Now, Amazon Prime, Netflix, Hungama Play, Zee5, and more. 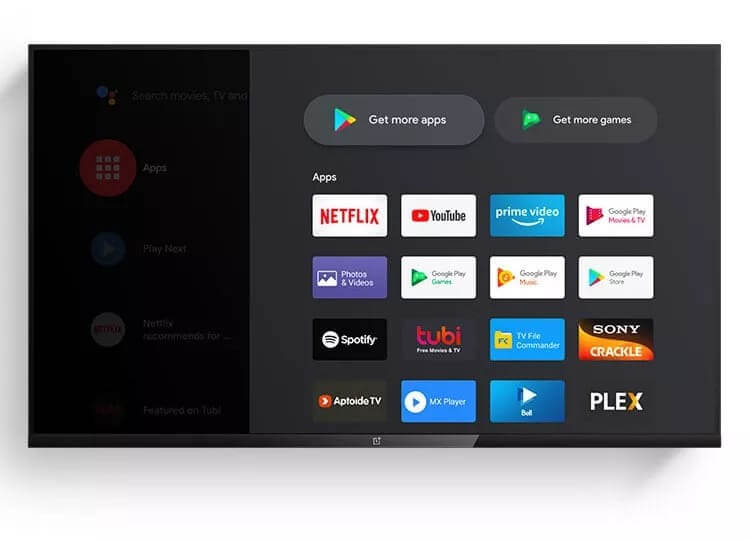 Let’s take a look at Realme TV vs OnePlus TV vs Mi TV 4A Pro features.

OnePlus has revealed the pricing of both series in the launch event. The price is quite good, according to the feature. The OnePlus TV vs Realme TV price in India is Rs 12,999. Beyond this MI TV 4A Pro priced a little less from the competition at Rs 12,499. There is a difference of Rs 500 between OnePlus TV Y vs MI TV 4A Pro price. All three TVs come with great features as OnePlus features gamma engine for enhancing the picture. It has powerful speakers and great connectivity features. With that, Realme TV also comes with chroma boost picture support with 400NITS of brightness level, 24w powerful speakers, and excellent connectivity features. All three TVs are great, and each smart TVs have their unique characteristics. But, We will recommend you to go with the OnePlus Y series 32-inch TV.

That’s enough for this article. We hope you like this one. Don’t forget to tell us which one do you like between OnePlus TV Y vs Realme TV vs MI TV 4A Pro.