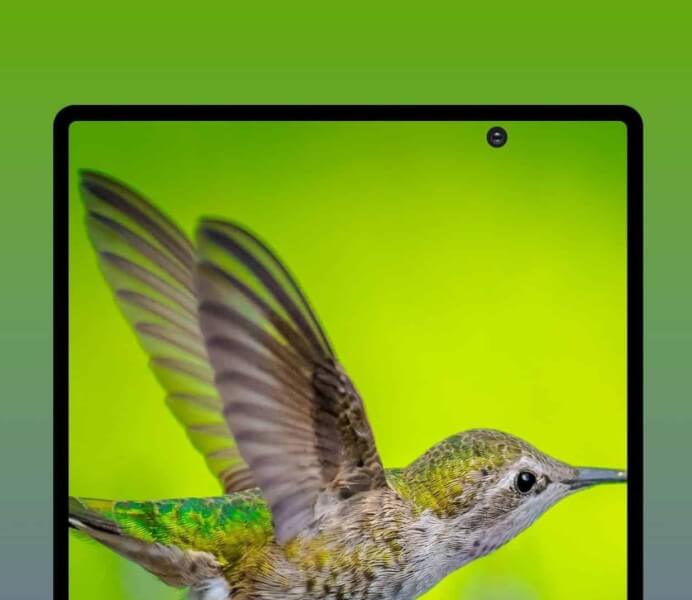 Here are the expected features of the Galaxy Fold 2.

Galaxy Fold 2 primary display will be a 7.59 inch flexible Dynamic AMOLED display. The backplane is also built on LTPO technology. LTPO enable various refresh rate and save power consumption around 5-15%. The display will have 2213 x 1689 pixels resolution and 372 PPI pixel density. It might come with 120Hz Refresh Rate. Talking about the foldable front display, it will have a 6.23-inch dynamic AMOLED display with a 60Hz standard rate as Samsung Galaxy Fold. And there were also some rumours that the Fold 2 will come with an under-display camera. The foldable front display will have a 2267×819 screen resolution. The backplane is also built on LTPS technology same as LTPO. XDA Developer sources say that Samsung wants to add at least 4,365mAh battery and supports 25W fast charging.

Here are the expected specs of the Fold 2:

The Galaxy Fold 2 leaks are coming, and we know that the company is working on it. So, we are expecting that the launch is likely to be in August.

The Galaxy Fold 2 is likely to come around Rs. 1,50,000 as it is in the development phase. So, it will be not affordable for normal users.