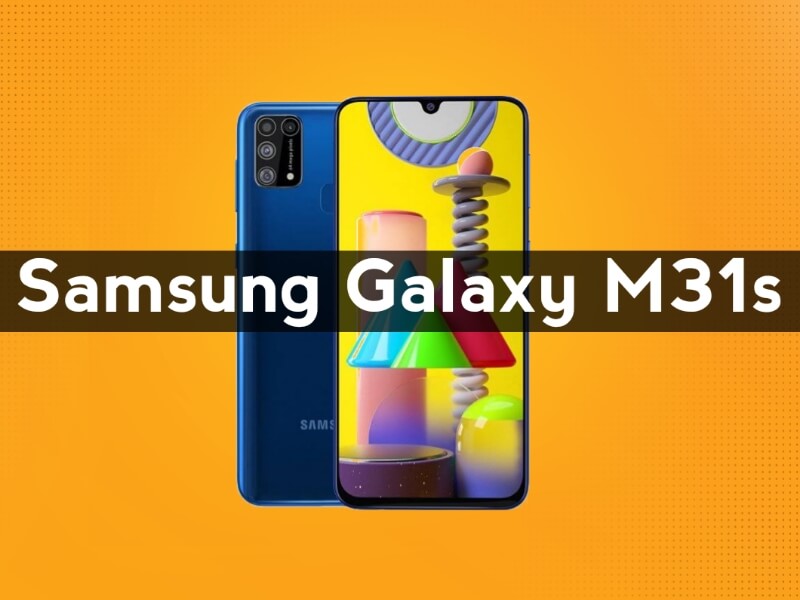 Samsung is now started teasing for the upcoming Samsung Galaxy M31s. They have released the specs by the posters that are shared by the official handles of the Samsung. They are teasing the unique features of the device by which it will come. And, users will also like to see these features in a mid-range smartphone. Check out the Samsung Galaxy M31s Features:

Here are the expected features of the Samsung Galaxy M31s:

The device is expected to feature 6.4-inch FHD+ SAMOLED with Infinity-O display. It will come with 1080×2400 pixels of resolutions. And, the device will feature the massive battery of 6,000mAh for which the M-series is famous for. Also, it will sport 25W Fast Charging Support and Reverse charging support which is good.

The device will be coming with the 64MP quad-camera setup. So, it will sport 64MP primary sensor, 8MP ultra-wide sensor, 5MP depth sensor and 5MP macro sensor. We are expecting that it might feature 16MP selfie shooter camera.

The Galaxy M31s will be powered by the Samsung Exynos 9611 SoC which is a good processor. It will run on One UI 2.1 based on Android 10. And, the device will come with up to 6GB RAM and 128GB UFS 2.1 internal storage. The device will sport the in-display fingerprint sensor.

So, here are the expected specs of the Galaxy M31s:

Samsung has announced the launch date of the Galaxy M31s. So, the Samsung Galaxy M31s is scheduled to launch on 30th July in India.

Therefore, the Samsung Galaxy M31s will be coming in the mid-range segment. So, it is likely to come around Rs. 20,000.