I know your current phone isn’t one of the upcoming Upcoming best 5G smartphones in 2019, but you might get hands on one soon. 5G isn’t here yet in all cities, not even in all countries. But that’s what the future will be about! Upcoming 5G smartphones have started to appear in many segments and that’s what the rest of 2019 will be. So we come up with a list of Upcoming best 5G smartphones in 2019. Of course, there isn’t any 5G available in India, but we’ll talk in reference to the possibilities of the phones coming in India. 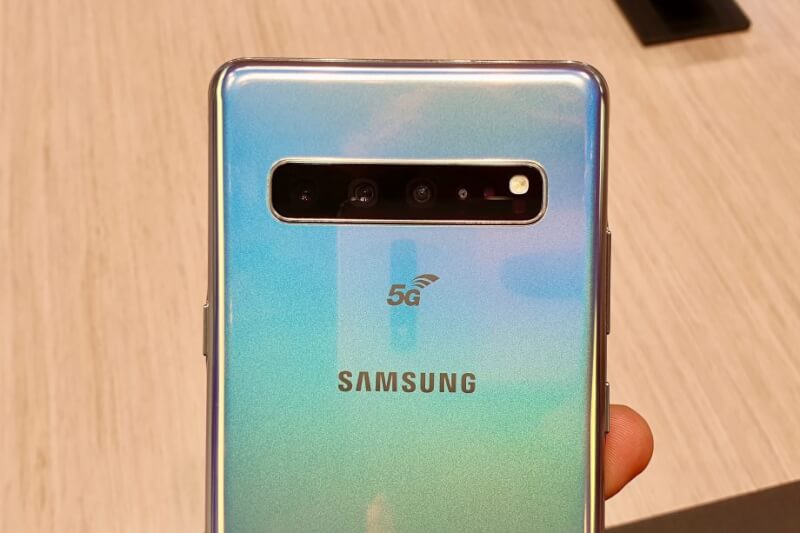 With the Samsung Brand name attached, Samsung Galaxy S10 5G should be the most successful of all the 5G phones mentioned here. It’ll be one the first of upcoming best 5G smartphones in 2019 and will surely rule the market like no other competitor. The phone is already on sale in South Korea and is launching under Verizon on 16th May 2019.

Starting at $1300, the Samsung Galaxy S10 5G isn’t cheap, but you didn’t even expect it to be, did you? It comes with a larger, 6.7-inch screen, a bigger, 4500mAh battery, and a fourth camera at the back for better depth sensing.

Samsung launches the Exynos variants in India only, and the 5G version comes with Snapdragon 855. Hence, it is unlikely for this phone to come to India. 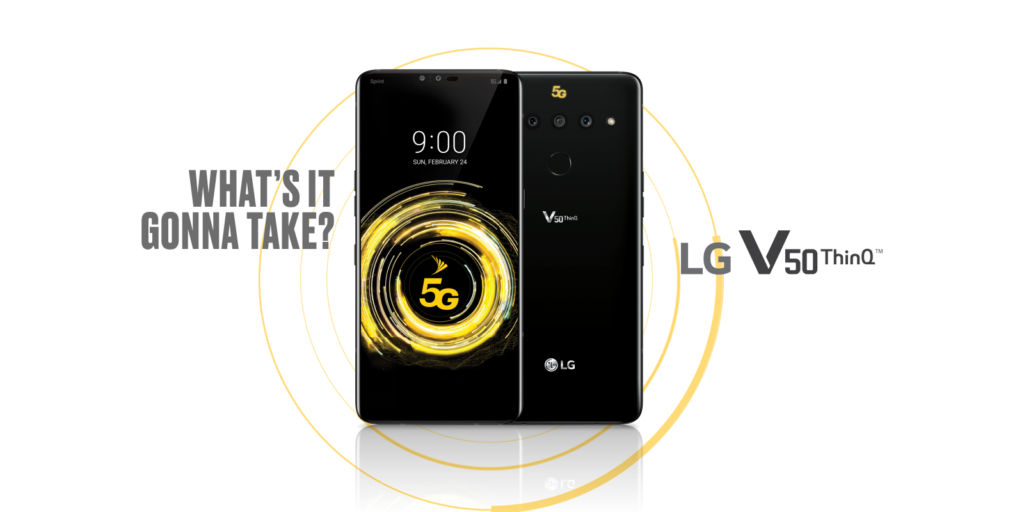 The LG V50 is set to be released on May 10 in South Korea, according to reports out of Korean media. However, this information has not been yet officially confirmed or denied by LG. Though the above image is from lg.com, so the phone is confirmed at least.

The US debut will also be within a week of Korean debut. The signup page is linked below for this upcoming best 5G smartphones in 2019.

In terms of specs, it will be identical in looks with the V40 ThinQ but will come with Snapdragon 855. It might also touch the insane price tag of $1000. 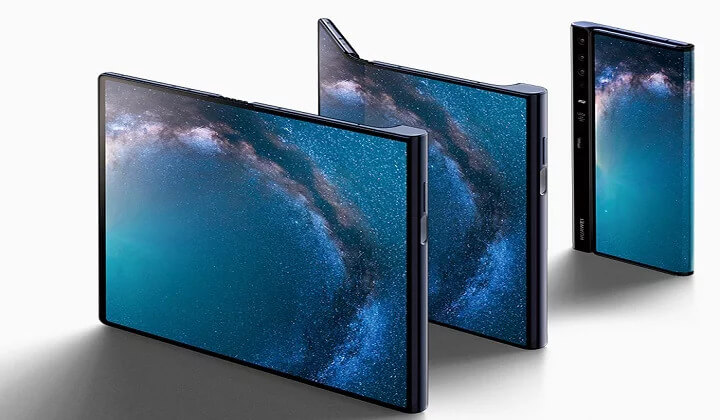 Huawei is coming to take on Samsung Galaxy Fold with its brand new Falcon-designed Huawei Mate X 5G. It will be a foldable phone and considering Samsung Galaxy Fold’s low durability, there’s a lot of doubt about the Huawei Mate X’s durability as it folds outwards[ i.e, screen is outside when folded]. Surely this looks cooler, but what cool is a phone which cannot be used?

This will also come with a Snapdragon 855 chip. But the pricing will be around $2500! That’s just crazy! But also, this is the only 5G phone in upcoming best 5G smartphones in 2019 list!

For a bit budget ( not budget actually, but budget in reference with the $2000 price point which the phones are reaching now ) is Huawei Mate 20 5G at $970. It is currently available in Switzerland which is a country with commercially 5G available. 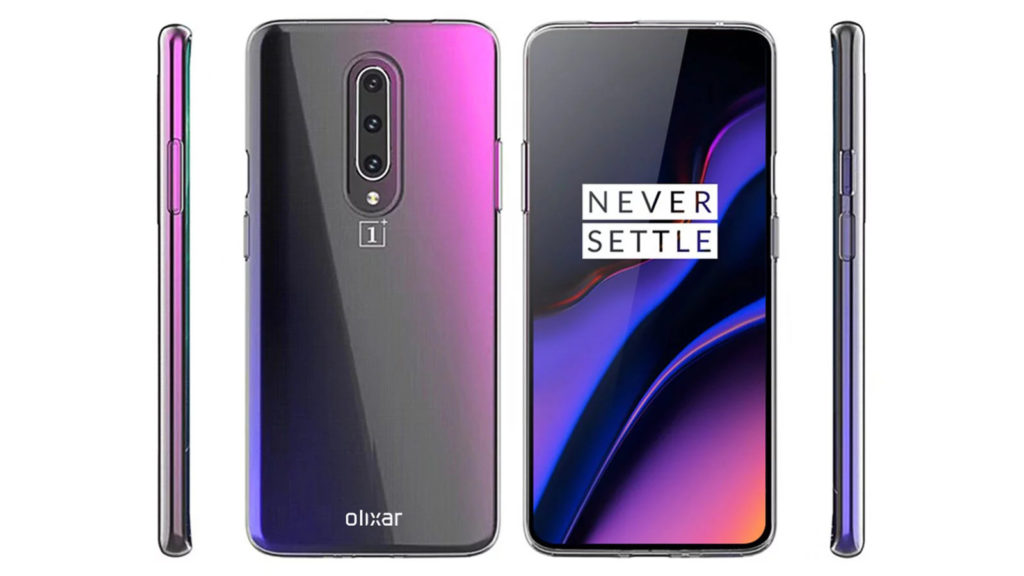 We have detailed coverage about these phones, check ’em out here:

Sony showed great interest in 5G in the MWC 2019. The above phone resembles the Xperia 1 whereas but with the new Sony special 21:9 display, which is a lot taller than any traditional 18:9 display, forget about 16:9. So far, Sony doesn’t have any official phone which we can put up in the upcoming best 5G smartphones in 2019 list but is surely a competitor.

Xiaomi already has a 5G phone declared and launched. Xiaomi Mi Mix 3 5G is just a 5G version with Snapdragon 855 of the regular Xiaomi Mi Mix 3. It has been launched in Switzerland already, and a US launch is on the way. 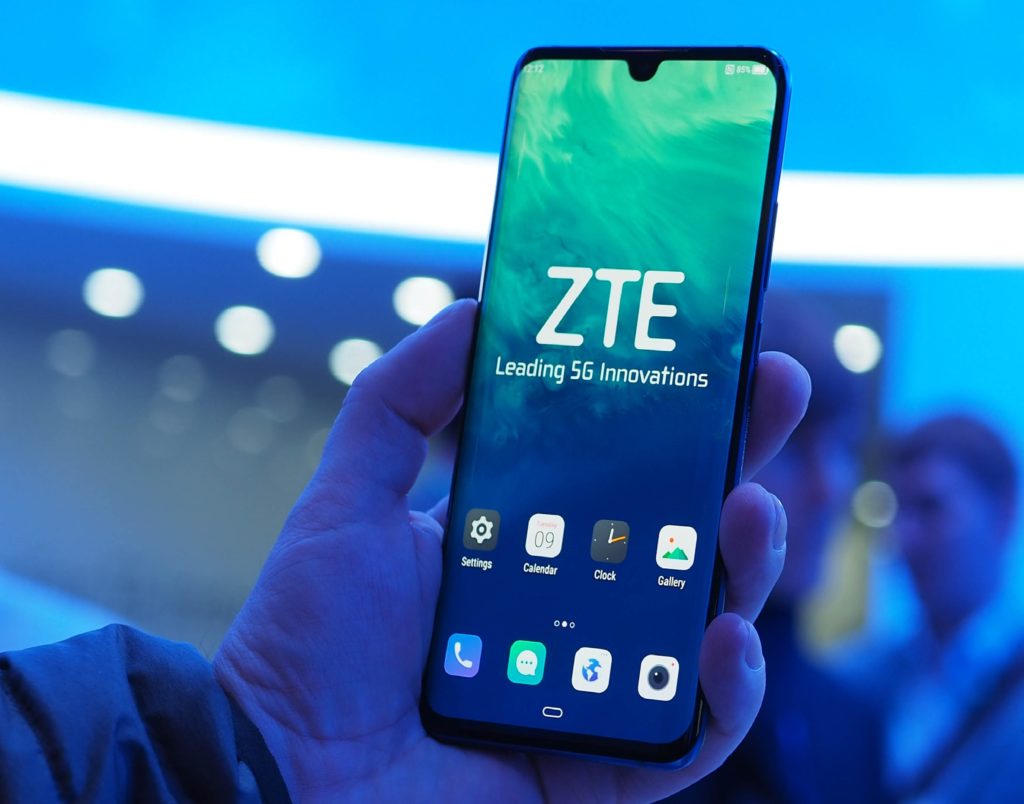 ZTE already launched a 5G phone which is available in China, Finland, and Austria. US or India is very unlikely to be executed soon. In terms of specs, the phone has a Snapdragon 855 chip, a triple main camera, and an edge-to-edge display with a fingerprint scanner built into it.