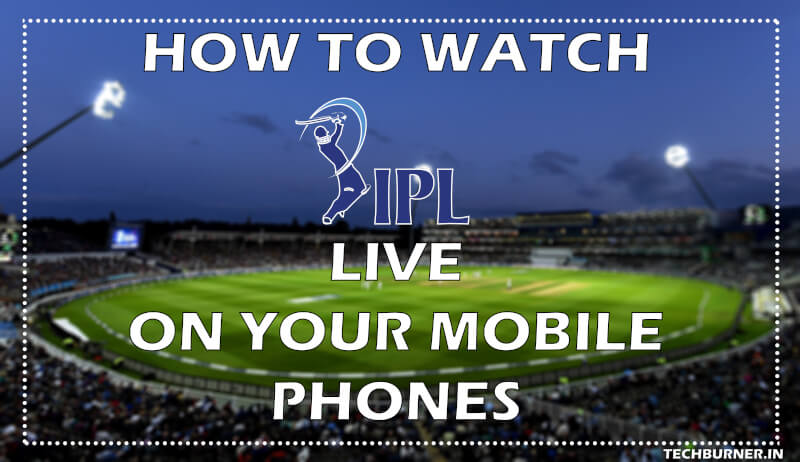 IPL is like a religion for many Indian and global cricket fans! It brings their favourite cricketers in a single team and the cricket action is on its peak. IPL has been one of the favourite tournaments of the cricket fans for over 11 years now. After its beginning in 2008, it has won the hearts of all as the short form T20 matches with full action attracts everybody. But not everyone is able to make it to the stadiums to watch the matches live. The hotstar app would definitely help you tackle the problem. But how to watch IPL live on Hotstar?

IPL 2019 is all set to begin on 23rd March 2019 and we would tell you that how you can watch IPL live on your mobile phones from the comforts of your home. In this article, we would tell you about an application called Hotstar(available on both IOS and Android!). This method would help you watch IPL live on Hotstar, so that there is no obstacle in watching our favorite franchise.

How to install Hotstar on your mobile?

Also, there is a probability that your phone may already come with the Hotstar app installed, so check before you end up being frustrated about not being able to install the application with this method. 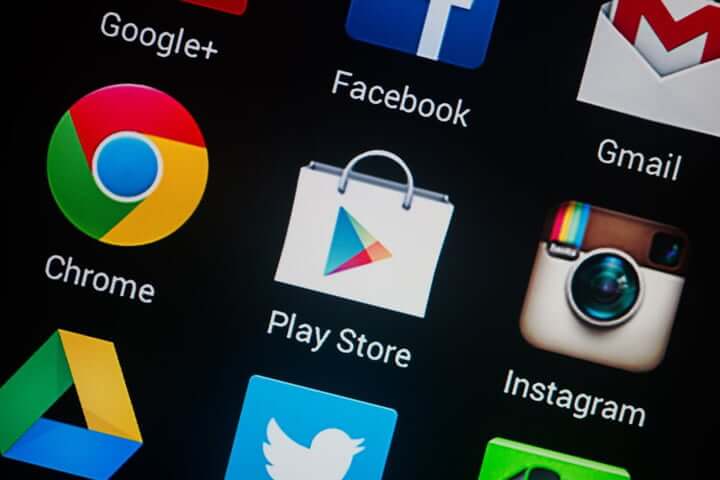 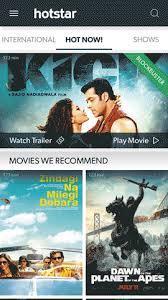 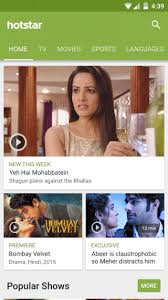 After installing Hotstar application, you would be asked to sign in. Just do it. As soon as IPL starts(that is on the 23rd of March), you would automatically see IPL matches live on the interface. Just click on it and enjoy the live action from your phone. Also, there are competitions and questions going along with the live action so that there’s never less entertainment. So get your popcorn and snacks ready and your couch well armed and watch IPL live.

More Features of the Hotstar app! 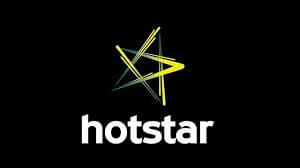 But the IPL matches are going to start from 23rd March which is quite far from today. So, what would you do with the Hotstar app for so long? The truth is that not only you can watch IPL live on hotstar but also movies from both Hollywood and Bollywood. The app also features shows from “Star Franchise”(like Star Plus). You can stream live international cricket matches and other sports as well. Also, for exclusive shows or series, you can buy a premium membership.

So, that was how you would watch IPL live on the hotstar app and enjoy from your home. The simple interface of the app and other features with many shows are a great add-on to the fun. Hope this article helped 🙂