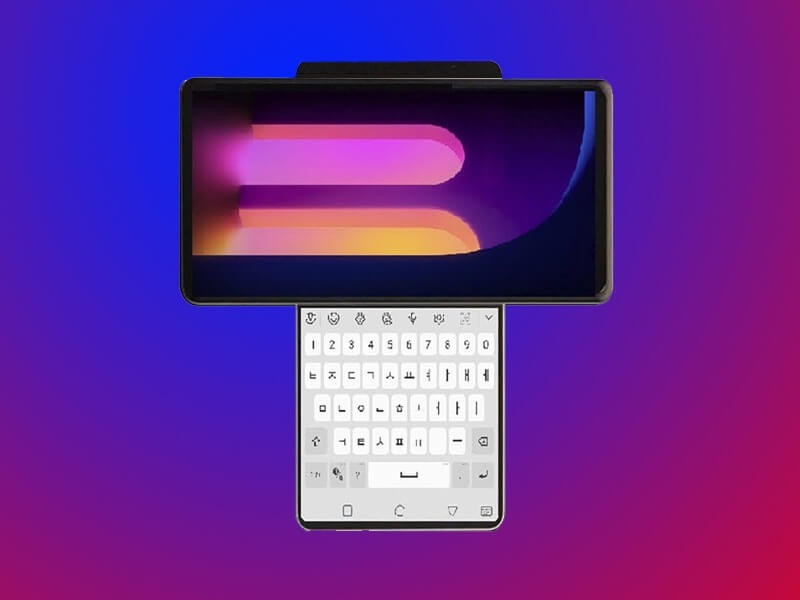 Recently, LG’s upcoming smartphone, LG Wing first look video has been surfaced on the internet. The footage revealed much about the forthcoming LG Wing smartphone. It showed the unexpected feature of the LG Wing, which is the rotating dual-screen. Also, the video revealed the look of the upcoming LG Wing, and it’s rotating dual-screen functionality. Today, we will be sharing the LG Wing leaked video with you all. Later on, we will talk about the LG Wing launch date in India and the expected LG Wing price in India. So let’s start with the LG Wing Features first.

Here are the features of the LG Wing by which it will be coming.

The video surfaced on the internet reveals the design of the LG Wing display and its functions. The video was showing that a man attached the LG Wing smartphone with his mobile holder and rotated the screen in T shape. On the main display, the man was using an application such as maps, and on the other one, he was using the in-built music player which was connected with the car stereo. Also, the man was able to decline/answer calls on the second display. The video shows that the LG Wing dual rotating screen feature will be useful in real-life scenarios as the man was using it while driving the car. As of now, LG has not said anything about the video going viral on the internet. According to the sources, it has two different displays. One will be the main 6.8-inches display, which can be easily rotated to achieve the “T” shape. The video reveals that the size of the second display will be 4-inch. It would be great to see LG Wing dual-screen function.

Must Read | Moto G9 vs Redmi 9 Prime: Which One is Better

According to the sources, the LG Wing could be powered by the Snapdragon 765 or 765G. However, if the processor quality increases, so we can expect a rise in price as well. Also, the tipsters have not confirmed any other specs yet. Let’s know the LG Wing launch date in India.

As of now, no dates have been shared by the LG or by the leakers. Talking about the expected dates, it could release somewhere around September or November this year. Although, it might be possible that the device we have seen in the video is not a fully-functional device. Let’s check out the LG Wing price in India.

However, the price of the device is not confirmed yet. But, due to its unique rotating feature, the price could be around $1,400 or more. In India, it would cost around Rs 1,00,000. That was all about the LG Wing Features.
That’s all for this article. We hope you liked it. Stay Tuned With TechBurner For More Tech Stuff.