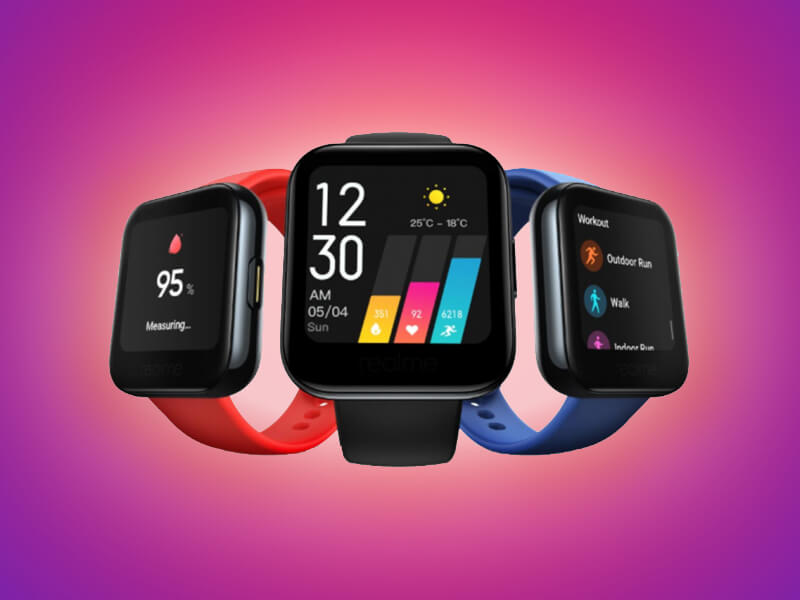 New Realme smartwatch patents were surfaced online having two new concept designs. This patent does not reveal any features other than its design.

The first design patent is quite similar to the existing Realme Watch model. But there are minor differences, for example, the rear panel now has a square design. This different as opposed to the rounded design on the Realme Watch. Furthermore, the design of the strap has also been changed. Lastly, the old watch had a traditional buckle, and this design gets a more modern click to fit mechanism.

The second Realme Watch design patent has some design cues from the original watch. For example, the patent shows a squarer look from upfront. The significant difference is the flat sides when compared to the rounded edges on the first generation Realme Watch.

The patent was recently revealed, suggesting that the new Realme smartwatch is in works and might be launching soon. We expect that Realme launches its new smartwatch alongside a smartphone event in October.

The current Realme smartwatch is priced competitively, and we expect the same for the upcoming one. Realme may likely price it around Rs 4,000.