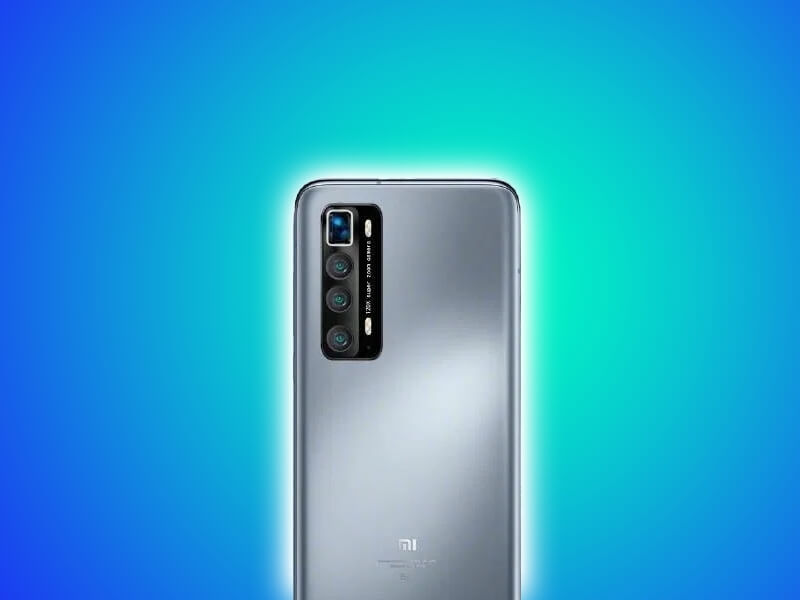 Xiaomi has been dominating the Indian market for quite some time by launching its large variety of products. The Company makes smartphones for every price bracket. A few months back Xiaomi launched its Mi 10 in India with 108MP camera and other features. However, due to slight high price than the competition, it did not perform as well as an expectation by the Company. Now leaks surfaces online that the Company is working on its higher variant which will be called Mi 10 Ultra. The Mi 10 Ultra leaks have been roaming around the internet for quite some time. Continue reading this article to know more about Mi 10 Ultra Specs. We will also be discussing the expected Mi 10 Ultra launch in India and Mi 10 Ultra price in India.

Xiaomi Mi 10 Ultra will be an upgraded variant of the Mi 10. Mi 10 Ultra leaks have been over the internet for quite some time. The smartphone will bring quite a lot of upgrades over Mi 10. First of all, the Mi 10 Ultra will be the first phone from Xiaomi to have 120W Fast Charging support. And, it will have 55W Fast wireless charging.

The device was also listed on TENAA to have 4,300 mAh battery. Consequently, the fast charging tech will fully charge the battery in just 20 minutes. Secondly, the smartphone will have a curved 120Hz AMOLED panel with a punch-hole to house the selfie camera. Furthermore, Geekbench listing confirms the device to have Snapdragon 865+ SoC. The launch date of Mi 10 Ultra in China has been revealed. The Company has teased the launch event on Weibo to be held on 11th August. Mi 10 Ultra launch in India is expected soon after China launch. It is however expected that the device will launch in September 2020 in India.

Considering the device has Snapdragon 865+ with 5G enabled, and the Company is providing top of line specs. The Company is therefore expected to price it higher than its predecessor. But the device might be priced competitively to undercut the OnePlus 8 Pro. Finally, the Mi 10 Ultra price in India is expected to start at Rs. 55,000.