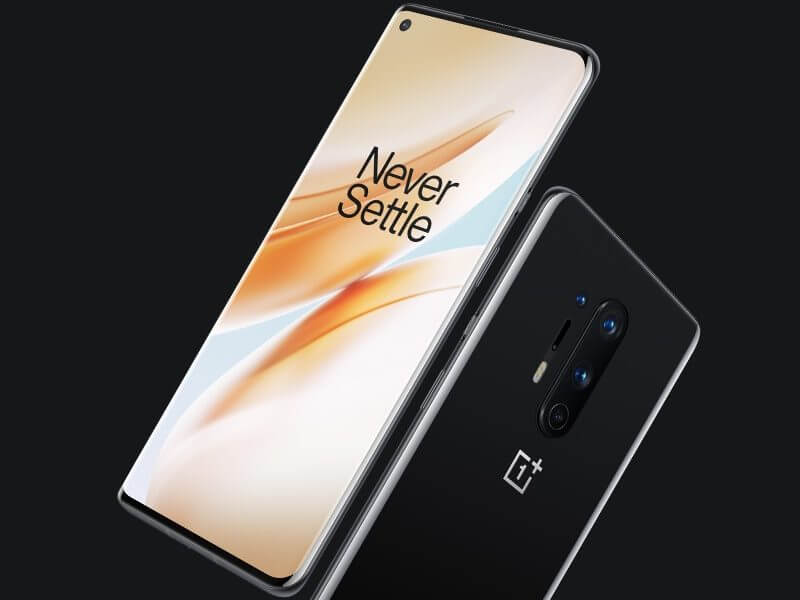 OnePlus has recently launched their OnePlus Nord, and after a long time, they have launched the mid-range segment device. Now, OnePlus is working on its other upcoming device, which is OnePlus 8T. The OnePlus 8T leaks started surfacing online, and you will be going to get your hands on the all latest features in it. The OnePlus 8T features the Snapdragon 865+, which will be going to exciting for the users as well as much of the OnePlus 8T Specs have been leaked online. So, don’t forget to check it out. Along with it, we will also tell you more about the OnePlus 8T launch date in India and OnePlus 8T price in India:

The device has appeared on the Geekbench. And, you can see that this is the 8GB variant model. And, the device runs on the Android 11. The device scored 912 points in single-core and 3288 in multi-core which is impressive, and it’s the upcoming Snapdragon 865+ processor. We are also expecting that a lot more upgrade will come with it. So, check out the OnePlus 8T features below:

Here are the expected features of the OnePlus 8T:

We see that the OnePlus 8 Series has been launched with 48MP quad-camera. So, we can expect that the 8T series will come with a 64MP quad-camera setup. There is not much news about the camera setup. But, we will update if there is some news. The device might come with 32MP selfie shooter camera.

The OnePlus 8T will be powered by the Snapdragon 865+. And, it will come with up to 16GB LPDRR5 RAM and 256/512GB UFS 3.0. According to leaks, the OnePlus 8T will be coming up with the latest OxygenOS 11 based on Android 11. There is no confirmation whether the device will come with the in-display fingerprint sensor or side-mounted fingerprint sensor.

Here are the expected specs of the OnePlus 8T:

Recently, OnePlus Nord has been launched by the company. There is no news about it. But, we can expect the launch date of the OnePlus 8T series in September.

The OnePlus 8T will be going to be a flagship device. So, we are expecting that the device will come around Rs. 60,000.