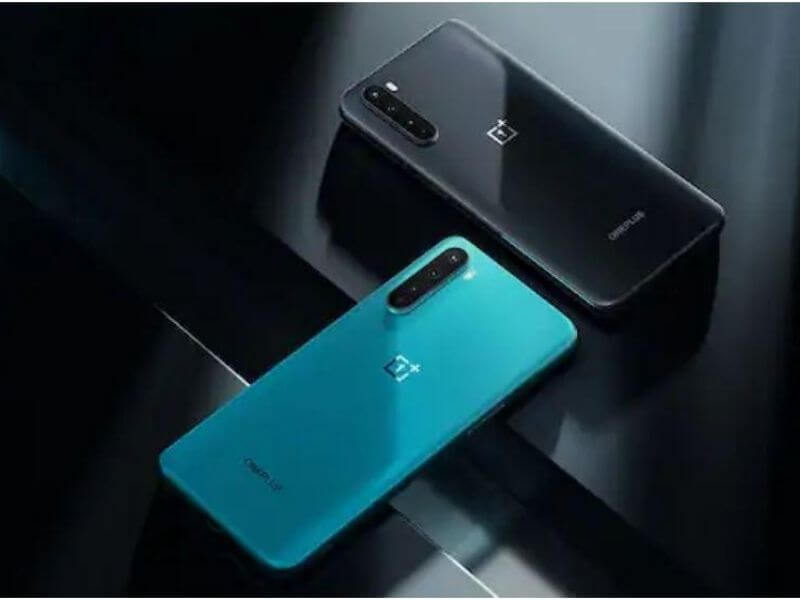 OnePlus new smartphone has a somewhat surprise appearance on Geekbench listing. The device listed online is supposedly called OnePlus Clover. This could be a codename for the phone, and it is to be believed that we can see another mid-range smartphone offering. Interestingly, OnePlus recently rolled out its latest affordable smartphone named OnePlus Nord. It appears that the company will not stop with just this smartphone.

OnePlus upcoming device, the listing suggests that the OnePlus Clover will have 4GB of RAM with Android 10 onboard. Furthermore, the online listing makes it clear that it will be an entry-level offering from the company. The listing reveals that the device will be powered by Qualcomm Snapdragon 660 processor with a base frequency of 1.84GHz. Unfortunately, apart from the processor, we do not have any more significant OnePlus Clover Specs.

Finally, Snapdragon 660 SoC is a decent processor for budget smartphones. But the chipset is almost three years old, and we have a newer budget chipset which the company could use. Consequently, this may be a prototype device from OnePlus which they are working on. Some other phones are also spotted which are powered by the 5G chipsets. So, we could see a lot of new mid-range phone by OnePlus soon in the Indian Smartphone Market.