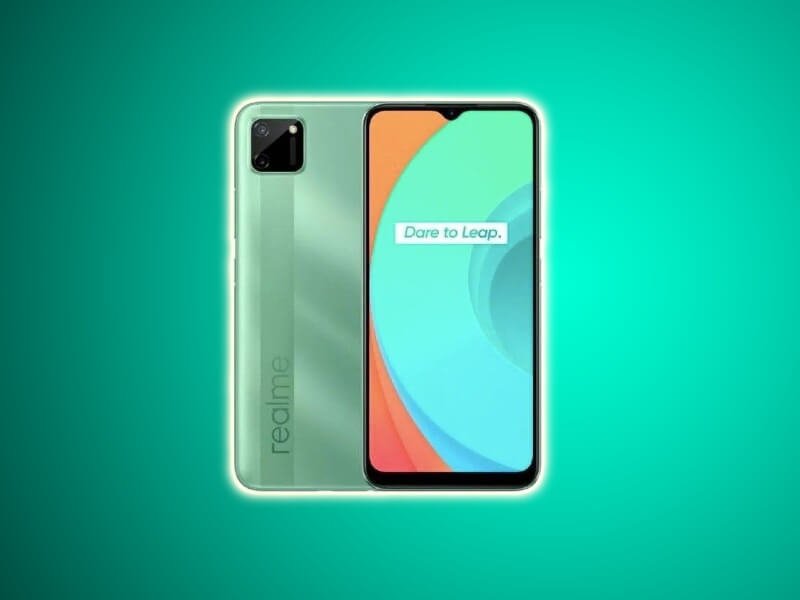 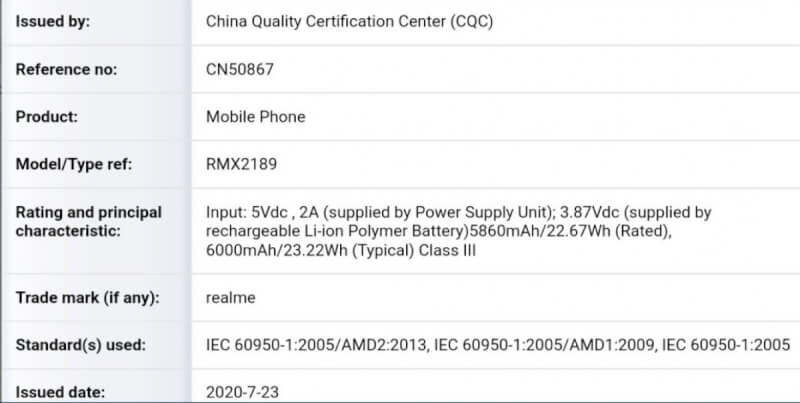 The device was spotted on China Quality Certifications. And, the device comes with the massive 6,000mAh of battery. Realme has also launched the Realme C15 with similar battery capacity in Indonesia. The device is certified in Thailand, Indonesia, Malaysia, and China. All of them are the great market of the Realme. The Realme C12 will be coming with the 10W Charging Support, which is good as the device will be a budget smartphone. Check out the expected Realme C12 Specs below:

The device has been spotted online, but there is no confirmation of display and other things of the device. However, we are expecting that it may be similar to the Realme C15. The Realme C12 is likely to come with 6.5-inch IPS LCD. Also, the device will come with 6,000mAh of battery capacity with 10W Charging support. There is no news whether the device will be coming with MediaTek Helio G35 or with a different processor. Generally, the devices launched in the C-Series are budget-friendly smartphone. So, we can expect that the device might come with the fingerprint sensor. The device will come with up to 4GB RAM and 64GB internal storage. We will update this post if there is some news about it.

Must Read | How to Create Messenger Room on WhatsApp Web: Step-by-Step Guide

The Realme C-series is a budget-friendly smartphone series. So, we can expect that it may come around Rs. 7,500.