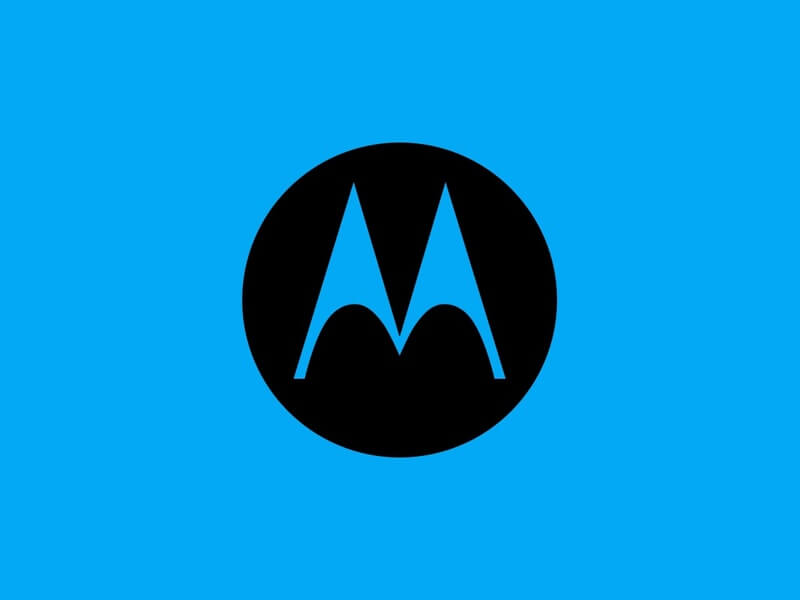 Today, the majority of the smartphone market is ruled by brands like Oppo, Vivo, Realme, and Xiaomi. Motorola is one of the earliest smartphone manufacturers. There G series used to be the best budget phones. Now Motorola is looking to get back on track. The Moto One Fusion+ was a good phone. Soon, The Moto G9 plus leaks came forward. The Moto G9 Plus features will be an excellent offering to the Indian consumers. Meanwhile, Motorola will also try to improve their sales record this time. Read the full article to know more about Moto G9 Plus launch date in India and Moto G9 Plus price in India.

Let’s talk about Moto G9 Plus specification in detail:

The Moto G9 Plus will feature a 6.67 inch FHD+ IPS LCD Punch-hole display. According to Moto G9 Plus Leaks, the phone will have a 4,700mAh battery with 30W fast charging support.

The Moto G9 Plus features a Quad-camera setup at the back. The phone may feature a 64MP primary sensor, 12MP telephoto sensor, 8MP ultra-wide sensor and a 5MP macro sensor. On the front, the phone will feature a single 16MP shooter.

The Moto G9 Plus will feature Qualcomm Snapdragon 765G SoC with up to 8GB of RAM and 128GB storage. Moreover, the phone will come out of the box Android 10, which will be upgradable to Android 11 in the future.

Let’s take a look at the rumoured Moto G9 Plus Features:

The Moto G9 Plus launch date in India will be around late September 2020. The phone will launch with its other siblings like Moto G9 Play, Moto G9s, and Moto G9. Motorola will announce the official launch date soon.

Moto G9 Plus Price In India

The Moto G9 Plus price in India will be around Rs. 30,000. We will get to know the exact pricing after the launch event.