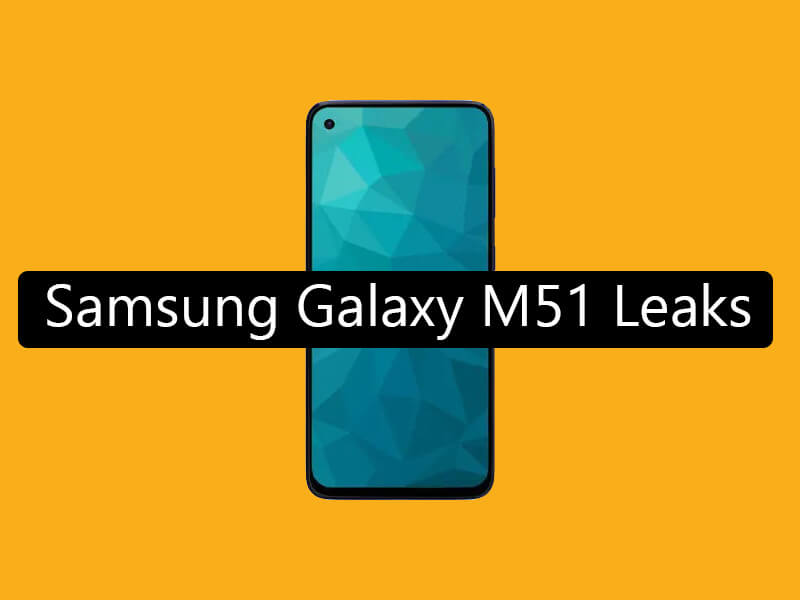 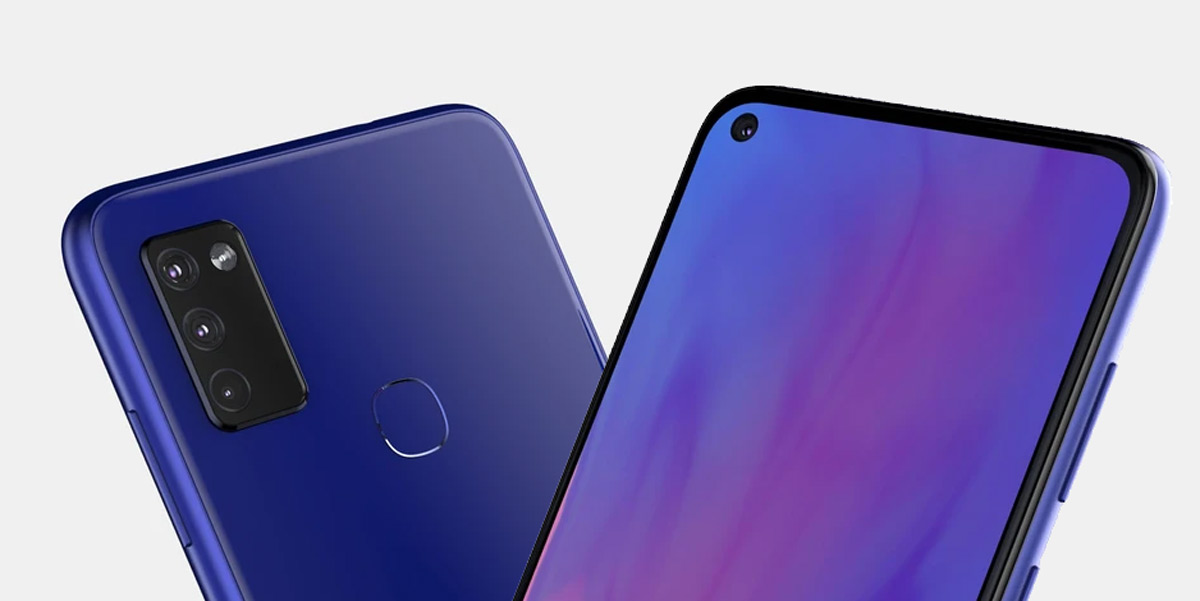 Many leaks and rumours are coming forward about the device since March. CAD-based renders of the device revealed some of the specs. Divulging it can have a 64MP quad rear camera setup and sources claim that 12MP camera will be the second camera in the setup. The other two camera modules are yet unknown.

Must Read | Jio Phone 3 Leaks: Will it be Jio’s New Android Phone?

Nothing is officially confirmed by the company about Galaxy M51. However, a Samsung device sporting model number SM-M515F can be the Galaxy M51. It was spotted on Geekbench last month, revealing some of the key specs about the device. The device comes with Qualcomm Snapdragon 675 SoC with 8GB RAM, and Android 10.

Now we will mention the expected specifications that are most likely to come with Galaxy M51. However, all the specs are based on the leaks and most suitable features, so take it with a pinch of salt.

The device is expected to come with 6.5-inch SAMOLED Infinity-O display. The device will have 1080×2400 pixels of resolutions. On the battery part,  as per leaks, it may have a massive 7,000mAh battery. And to charge it, we may have the 18W fast charger.

On the camera part, the device will feature the 64MP as a primary sensor and 12MP Ultrawide sensor. Additionally, the other two rear cameras can be 5MP macro lens and 2MP depth sensor. At the front, it may have a 16MP selfie shooter. There is no info available about the aperture size, we will update you as soon as we get any update on it.

The device will have Qualcomm powered Snapdragon 675 SoC, which is a decent processor based on 11nm technology. It features Kryo 460 as CPU and Adreno 612 as GPU. It has the Octa-core CPU based on 64-bit architecture is clocked at 2.0 GHz. The device will come with up to 8GB RAM and 128GB ROM. And, the device will run on One UI 2.1 based on Android 10. The device might also come with the in-display fingerprint sensor.

Must Read | How to Disable Google Chrome Automatic Updates

Here is the quick specs chart of the Galaxy M51:

The Samsung Galaxy M51 leaks have been coming since March as mentioned above. Now, As per the sources, the device will launch very soon that most probably can be the first or second week of August. The rumoured Samsung Galaxy M51 launch date in India of this device is 13th August. We will update you as soon as we get any official confirmation.

The battery is now a massive upgrade that we will see in the Galaxy M51. So, it can take the price a bit higher and the possible Samsung Galaxy M51 price in India can be around Rs. 28,000.