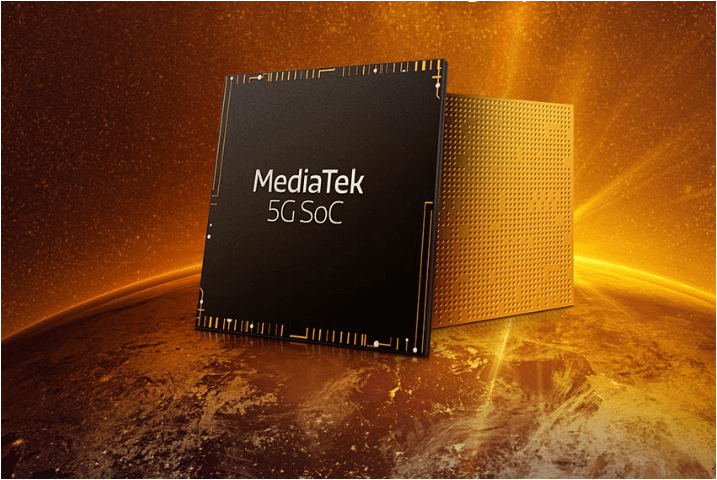 MediaTek Dimensity 820 Configuration: Everything You Need To Know!

Dimensity 820 will have a clock speed of up to 2.60 GHz. The benchmark listing shows that it is an octa-core processor measured at a base frequency of 2.00 GHz. However, the single-core scores with the unknown Xiaomi device generally gave around the mid-640s while the multi-core scores for the same model were generally between the 2,500s and 2,600s. 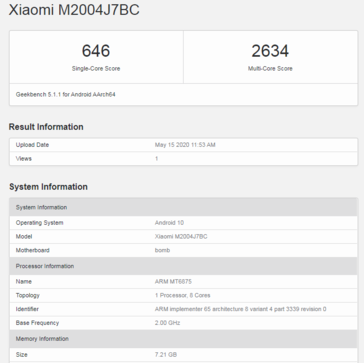 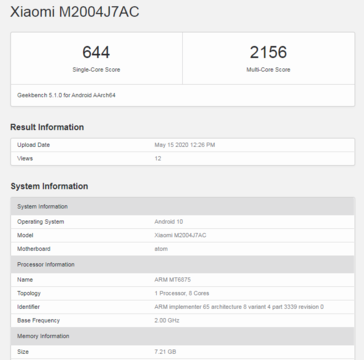 The leaked scores of MediaTek Dimensity 820 puts at a much higher performance level than the popular Snapdragon 765G. In the table below, we have compared their benchmark scores. 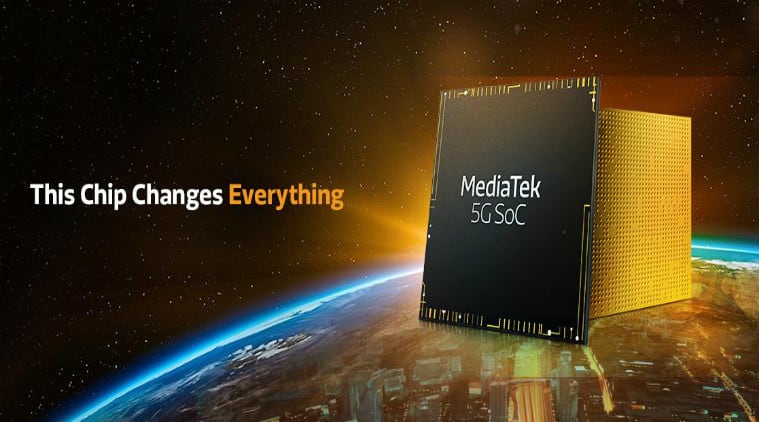 The Dimensity 820 chipset has not been officially confirmed yet by MediaTek. If there exists such a processor, then it will be a good option for OEMs to include in their budget-segment smartphones. Xiaomi is one of them. The benchmark scores do not give an idea of how the chipset will perform in a real-world situation. However, the performance ratio can be judged by comparing their scores. The Snapdragon 765G is already a powerful budget smartphone chipset. Let's see when does a MediaTek Dimensity 820 chipset smartphone launch in India. Finally, We expect to have more info on the Mediatek Dimensity 820 on 18th May 2020.