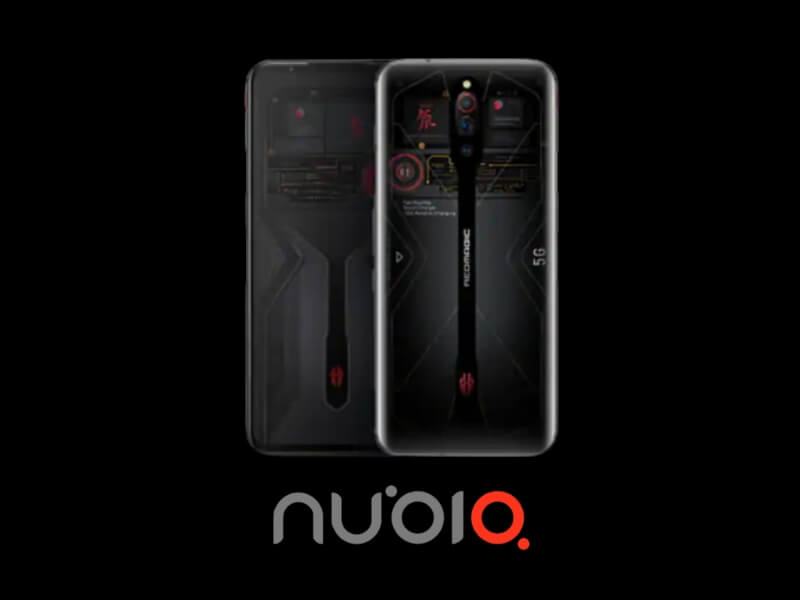 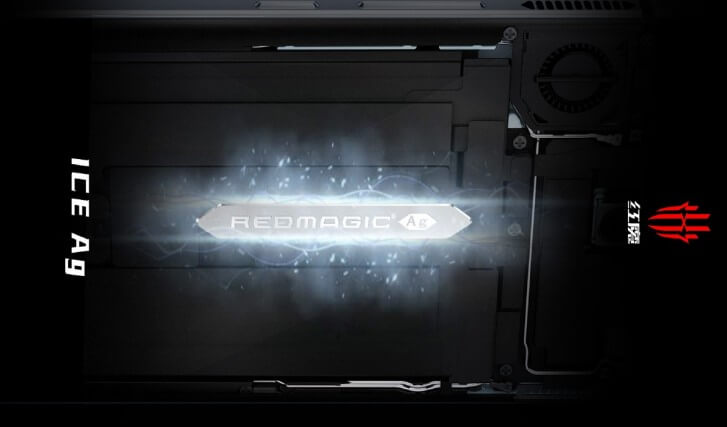 According to the Nubia Red Magic leaks, the most highlighted feature will be the Silver Cooling System. The components will be silver coated to provide better thermal capability. Moreover, Nubia Red Magic 5s specs also give information about a 4843mm² copper dissipation foil. There will also be a 15000 rpm fan for flowing air from left to right vents. The renders show us that there is a Silver-coated plate sticking right out of the PCB, which could result in better performance. There is also a big vapour chamber with few Graphite films. However, a significant part of the Phone is using the Advanced Cooling Mechanism. If we go for the processing power, the Nubia Red Magic 5s will have Qualcomm Snapdragon 865+ chipset with LPDDR5 RAM. The Phone will also have UFS 3.1 storage for good storage speeds.

Let’s talk about the Red Magic 5s specs in detail:

According to Red Magic 5s leaks, The Phone will have a 6.67-inch FHD+ AMOLED panel with a refresh rate of 144Hz. The display will have a touch response rate of 320HZ, which is the fastest ever on a mobile screen. On the battery side, Nubia will go big this time with the battery with a 6000mAh battery with fast charging support.

The camera always receives a hit when it comes to gaming smartphone. According to the leaks, the Nubia Red Magic 5s will have a primary 48MP sensor + 16MP ultra-wide-angle camera. On the front, the phone will have a single 16MP sensor.

Here are the expected specifications of Red Magic 5s:

The Nubia Red Magic 5s launch date in India is not yet confirmed. But according to the leaks, it might get launched on 28th July in China. The Phone will compete with brands like Asus and OnePlus to deliver the vest product. So, the India launch is likely to be in August 2020.