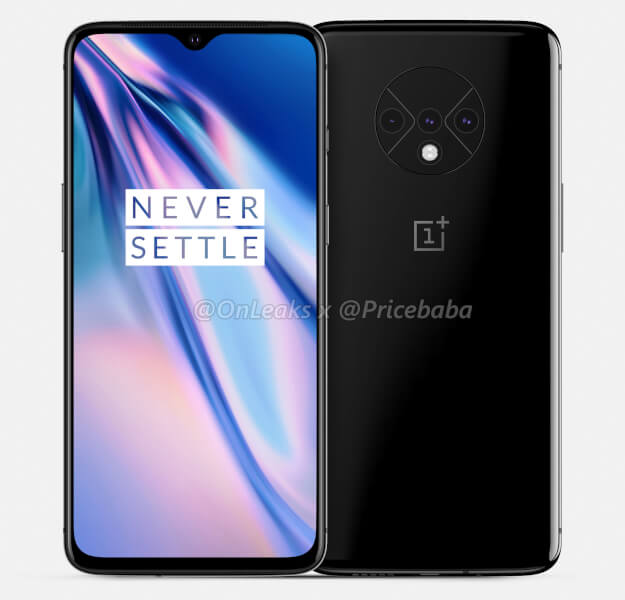 OnePlus is one of the Greatest Companies which provide Flagship Level Smartphones at a Very Low Rate. As a result, Flagships like Apple or Samsung have been in trouble. Every Year OnePlus comes with Two Smartphone Series. This year, OnePlus have already Released the OnePlus 7 Series recently and according to the Leaks, they are even Planning to Launch it’s New Series very soon. However, the OnePlus 7T Leaked Specs have been Leaked by some of the Leakers. Check Out the OnePlus 7T Leaked Specs below and let us know if you’re interested or not…

Basically, the OnePlus 7T Specs resembles the Specs of the old OnePlus 7 and 7 Pro. Although there are some Changes in the Latest Version. Check Out the OnePlus 7T Leaked Specs Below…

Changes from the OnePlus 7 and 7 Pro

The most Major Change from the OnePlus 7 and 7 Pro is the Camera. OnePlus 7 Series had 3 Camera Setup at the Back which was Vertically Aligned. In the case of OnePlus 7T, the 3 Camera Setup at the Back is Horizontally Aligned. These three Cameras will be a combination of a 48MP Sony IMX586 Sensor, one 5MP Depth Sensor and the third one will be either a Wide-angle or a Telephoto Lens. The Vertically Aligned Camera is protected in a Round Camera Bump which looks like the Motorola Phones. However, this New Camera Style is Pretty Interesting.

The OnePlus 7 Series Smartphones were priced at Rs 33,000 to 50,000. However, the New OnePlus Series is going to be Priced somewhere between these two amounts. It can either be Rs 40,000 or a bit higher than that. Whatever it won’t be more than Rs 45,000. Like other OnePlus Phones, the OnePlus 7T Price in India will also be in the Sweet Spot. Let’s hope for the Best Pricing OnePlus will provide.

Are you interested in the New OnePlus Phone? Let us know in the Comment Section Below. Thank You So Much – Team Tech Burner