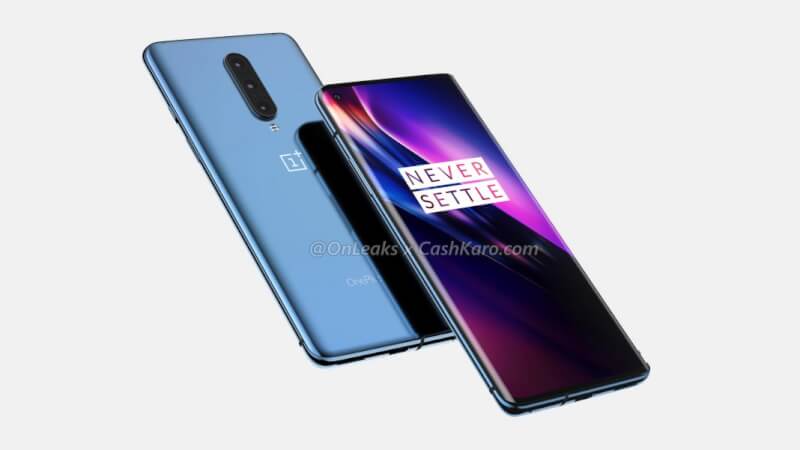 OnePlus 7T is just launched a week ago in India and the leaks of OnePlus 8 is already started arriving. A leakster OnLeaks has shared some 5K renders of the OnePlus 8 which shows the punch-hole display in the upcoming OnePlus 8. The phone looks very much identical to the OnePlus 7 Pro from the back. Unlike the waterdrop notch on the OnePlus 7 and 7T, the upcoming OnePlus flagship will have the Punch-hole display. It is not confirmed that OnePlus 8 Pro will feature a popup camera or not. Other OnePlus 8 specifications include 6.5″ 90Hz curved AMOLED display and wireless charging. Let’s now talk more about OnePlus 8 India launch date, specifications and more.

A new OnePlus smartphone with model number IN2011 has passed the Indian BIS certification. The expected India launch is in the second quarter of the year 2020. We can expect the OnePlus 8 Pro to be launched around the same time.

It is the OnePlus 8 in all its glory. As you can see the front and back looks identical to the OnePlus 7 Pro. The Display of the OnePlus 8 is curved on both sides. The camera setup on the back is also similar to the OnePlus 7 Pro. However, instead of implementing a popup camera mechanism, this time around OnePlus is gone with the Punch-hole display similar to the Samsung S10 and Note10 lineups. On the top left corner of the display, a small punch hole is present which houses the front selfie camera. The single selfie camera present in the punch hole is as small as the Samsung Galaxy Note 10 or even smaller. 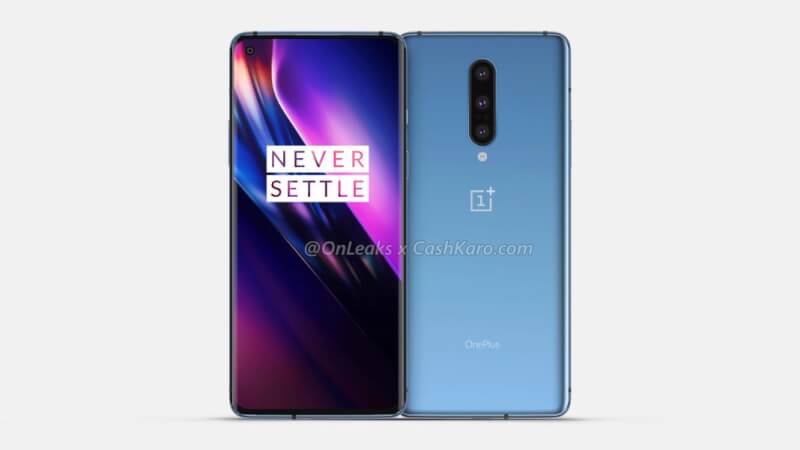 Talking about the specifications, OnePlus 8 will be powered by the next-gen Snapdragon 8-series processor, maybe Snapdragon 865. Other than this, UFS 3.0 storage, 8GB of RAM, the triple rear camera will be there. It measures about 160.2×72.9×8.1mm (9.3mm including rear camera bump). It will also have a 6.5″ FHD+ AMOLED display with the refresh rate of 90Hz. OnePlus might increase the refresh rate to 120Hz, which we have seen on the Asus ROG Phone 2. OnePlus might implement a 120Hz display on the OnePlus 8 Pro. The battery capacity will be around 4,000mAh. However, removing the popup mechanism might result in a higher capacity battery. Let’s wait and watch! 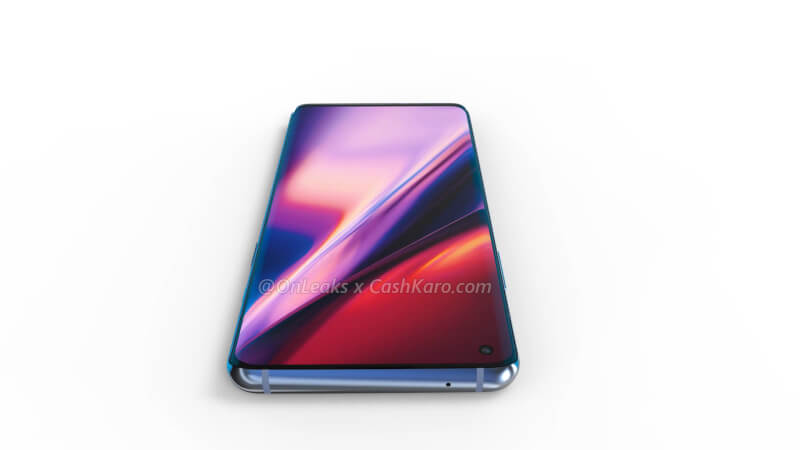 OnePlus 8 can be expected to launch in the first half of 2020. We don’t know the official launch date yet. Stay tuned with us to get all the updates about the OnePlus 8 launch date. OnePlus might launch the OnePlus 7T Pro first and then there are chances of the OnePlus 8 series.

That’s pretty much it in this article on OnePlus 8. What do you guys think about the Punch-hole display? Let us know in the comment section below.