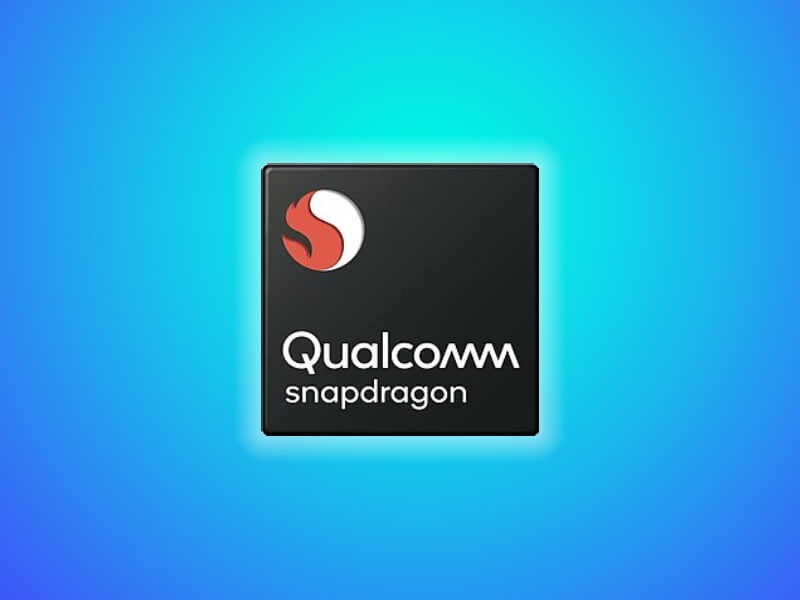 Qualcomm Snapdragon 732G: Everything You Need To Know!

The leak shows that the Snapdragon 732G should be quite similar to the 730G with higher clocks. The chipset uses two Kyro 430 Gold and six Kyro 470 Silver cores clocked at 2.3GHz and 1.8 GHz respectively. The architecture is similar Snapdragon 730G, that is 2x Kryo 470 Gold (based on Cortex-A76) and 6x Kryo 470 Silver (based on Cortex-A55). The difference is the higher clocking speed of the large cores on the unannounced Snapdragon chipset. The chip will also reportedly come with better AI tasks. Overall, the performance gains will reach 10%. Finally, the new processor is nothing but slightly refined from Qualcomm Snapdragon 730G.

How much Powerful is Qualcomm Snapdragon 732G?

Though the leak about this processor is unconfirmed, if there exists any such processor, Qualcomm must have improved the already beastly 730G. That being said, all the speculations and leaks will be put to rest once Qualcomm officially announces this new chipset. It’ll be interesting to see how the Snapdragon 732G fares against newly announced MediaTek Dimensity series chipsets.

The leaks suggest that Qualcomm may launch the Snapdragon 732G in September 2020. So, after it, the smartphone brands will start using the processor in its upcoming devices.

The device that will be powered by the Snapdragon 732G is expected to come around Rs. 20,000.