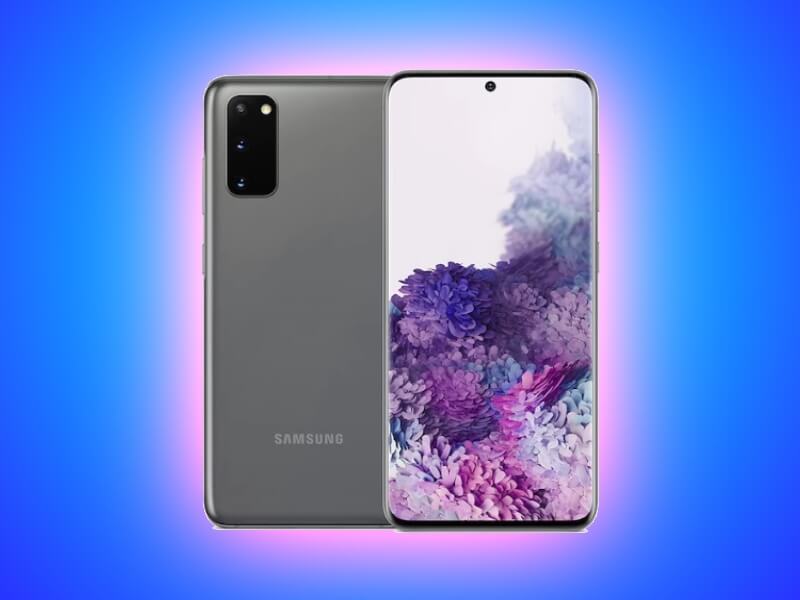 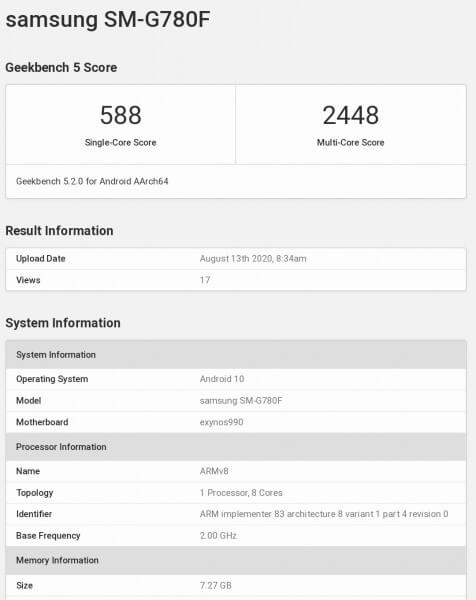 The device was spotted on Geekbench listing showing the chipset coming with the 8GB RAM. Furthermore, it might come with the latest One UI 3.0 based on Android 10. Next leaks are coming by reputed leakster Evan Blass who shows us the renders of the upcoming device. Samsung Galaxy S20 Fan Edition specs further come to be seen that it might have a 6.5-inch Full HD+ SAMOLED display with 120Hz refresh rate. It will have a centre hole-punch display for the front camera. However, the display is supposedly a flat display unlike curve display used in their S20 series.

Coming to the back, it will have a triple camera set-up with a flash. It said to have a 12MP primary, 12MP Ultrawide and 8MP telephoto lens with 3X optical zoom. The device will have a modest 4,500mAh battery with 25W fast charging. It is also speculated that it might also have an IP68 rating for water and dust resistance. More Samsung Galaxy S20 Fan Edition specs are listed below.

Here are the expected specs of the S20 Fan Edition:

Samsung is working on this device and might launch soon. We do not have an official launch date just yet. Samsung recently launched its flagship Note 20 series. Samsung Galaxy S20 Fan Edition launch in India may take place in November 2020.

As it is a lighter version of Samsung, we expect it to be much lower than their S20 line-up price. Last year Samsung Galaxy S10 lite was priced at Rs 40,000. We, however, expect Samsung Galaxy S20 Fan edition price in India to start Rs 45,000. If Samsung launches the device around this price, it will give fierce competition to OnePlus 8 and other smartphones at this price.