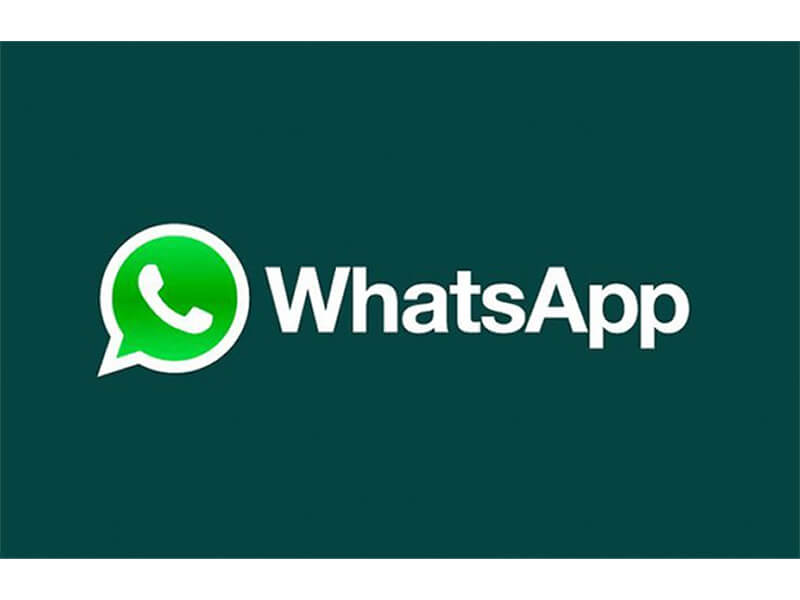 Facebook, Inc. owns most of the major social media services, including Facebook, Messenger, Instagram, and WhatsApp. WhatsApp is working on various updates these days, as mentioned in our past articles. It seems that they have been working hard to improve user experience. Now, reports say that the messaging app is working on WhatsApp new stickers in animated form as an add-on feature in chats for all users. In this article, we will discuss the WhatsApp latest update and will include WhatsApp animated stickers update. We will also guide you as to how to sign up for the beta testing program and get WhatsApp new update before public release. So without any further ado, let’s head into the article.

There is a beta rollout before the public release of any application’s new update. Now, WhatsApp is working on the upcoming update with animated stickers. However, beta releases are not for everyone as they might contain some bugs and issues that can spoil the user experience. First, let us help you out in how can you get in the beta program of WhatsApp.

How to Get into WhatsApp Beta Program?

Step-3: Scroll down to the end of the page; there you will find “Join Beta Program.”

Step-4: Click on “Join.” And done! It will take a few minutes, and you will enter the beta program.

If it shows that the beta program is full, then you will need to wait until there is a vacant seat available for you. If you still want to use the feature, read the article as we will mention the WhatsApp new update version so that you can download the APK and use the WhatsApp beta application.

It is possible that earlier versions might also get this feature as an old version of iOS received the update. However, WhatsApp always looks forward to pushing separate updates for new features as new updates include bug fixes as well.

If you are not getting the feature even after the manual update, then you will have to wait for a few days. Because it is a server-side update and it will take some time to reach all the users.

If you don’t get the latest feature even after upgrading to this beta version, remain patient and wait till it is added from the server or pushed as WhatsApp new update.