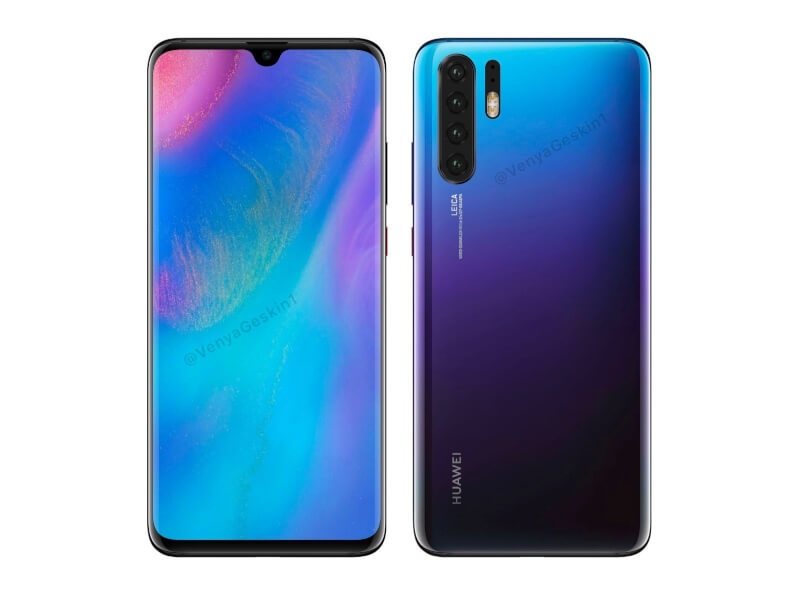 Huawei P30 Pro is all set to launch soon with 38-megapixel rear camera and a curved Display having a display Notch. This is the upgrade to Huawei P20 Pro launched back in March this year. The Huawei’s premium flagship series is one of the most selling series of the company.

Huawei recently announced that the P20 series achieved a milestone of selling 10 million smartphones. The successor of the P20 Pro Huawei P30 Pro is coming soon with the curved display panel with a notch design. This won’t be the notch as we have seen in P20 Pro but a waterdrop notch. This says that the Huawei is working on design part for this series.

The Tipster Ice Universe posted a tweet that claims that this smartphone will have an OLED Display. This will be manufactured by LG Display or China’s BOE. They also confirmed the waterdrop style notch on the phone. This post also claims that the Huawei P30 Pro will have Display Hole for the selfie camera. So whether it will have notch or display is a still confusion. It may be true that Huawei P30 Pro may have the Display Hole as we have seen this design in Samsung Galaxy A8S, Honor V20, Huawei Nova 4 launching December 17. 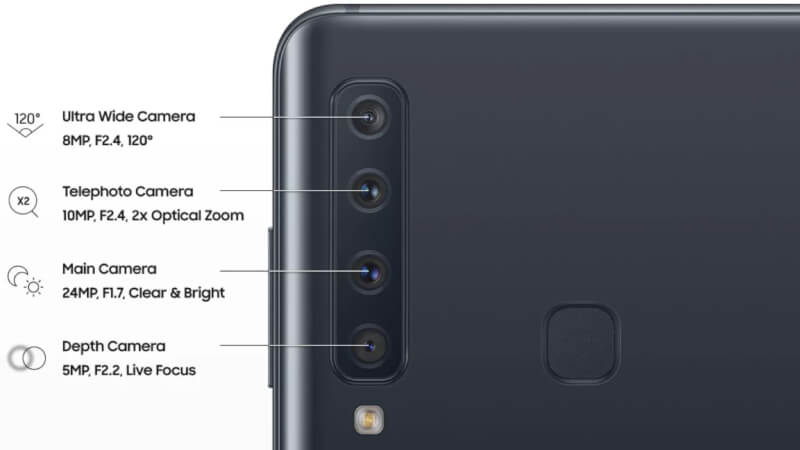 The company has not yet mentioned anything about the Notch design or Display Hole. So, nothing can be said as confirmation, everything is just a rumor. Talking about rumors, there are rumors that the Huawei P30 Pro will also have Quad Camera in the rear. Take it with a pinch of salt as we said this is a rumor too. But the smartphone is speculated to sport a 38-megapixel Sony IMX607 sensor. This camera will have Exmor Rs technology along with a built-in high Signal to Noise ratio that will deliver vivid colors with low noise.

Now we need to know what are your thoughts on the Huawei P30 Pro? And stay tuned for further updates on Techburner