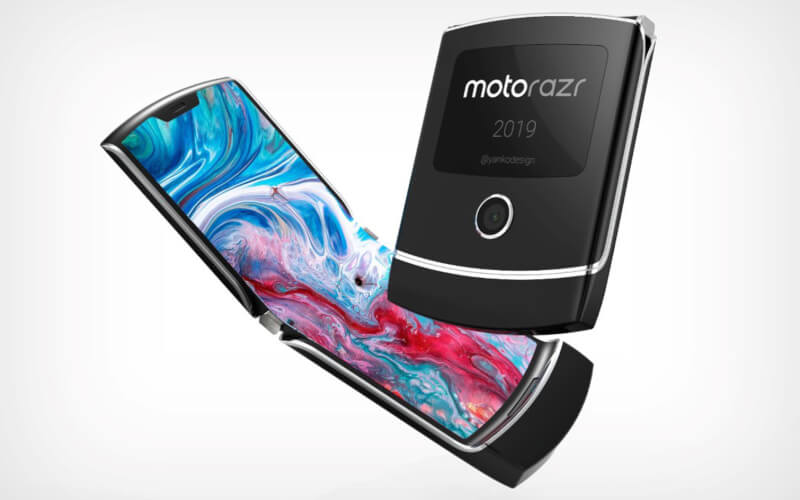 Nowadays people are so much excited about Foldable Phones. 9 out of 10 People will Vote for a Foldable Phone. Samsung’s Galaxy Fold was Launched recently in India at more than 1.5 Lacs and people went crazy to buy it. However, Tech Experts like MKBHD didn’t like the First Version of the Galaxy Fold as the Display wasn’t good enough. However, Motorola used to make Good Phones until it was an autonomous Company, but when Lenovo bought it, the Brand lost its potential. Anyways, the new Foldable Phone by Motorola looks Nice and hence people are kinda interested in this Device. However, the Leaks are here too. Check Out below for the Motorola Razr Leaked Specs, Price and Launch Date in India…

2019 was a great year for the Mobile industry innovation, we have already seen some great development in the field of Camera, Affordable AMOLED Display, In-Display Fingerprint sensor and now its time to experience some great mobiles with a foldable display. Brands like Huawei, Samsung, LG already launched its foldable devices. Now, its time for Motorola to jump into the foldable display section with its all-new Moto Razr, an amazing device with most practical foldable design. Its launch is just around the corner, and we are excited!!! 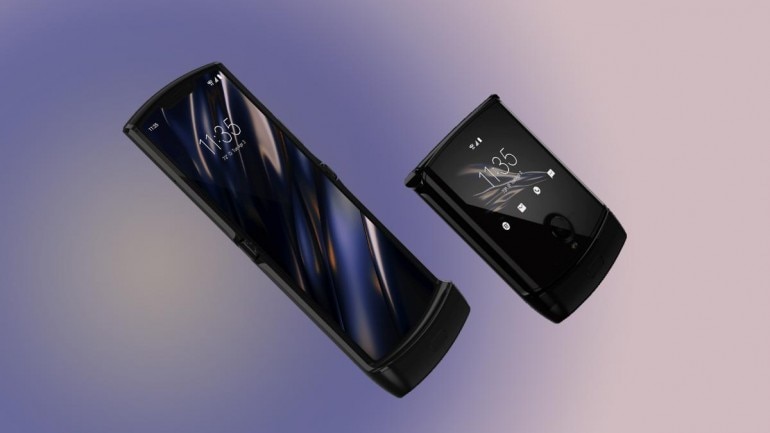 Motorola had Launched the RAZR V3 way back in 2004. So, the New Motorola Razr is also similar to the old one in terms of Design. However, you will also Love the Newly Designed Phone. Also, Check Out the Motorola Razr Leaked Specs below to know more…

As of now, nothing can be said based only on the Leaks. But, the Samsung Galaxy Fold was priced at more than Rs 1.5 Lakh. Although the Galaxy Fold was a Flagship, it had Flagship Level Features like the Processor and all. But, the Motorola Razr has the Features which the Mid-range Budget Smartphones have. However, the Motorola Razr Price in India is not yet available. But, according to some Websites, the Phone will be sold in the US via Verizon at $1500. So, the Motorola Razr Price in India turns out to be more or less Rs 1,00,000. Now let’s wait for the Official Updates, the only thing we can do right now. 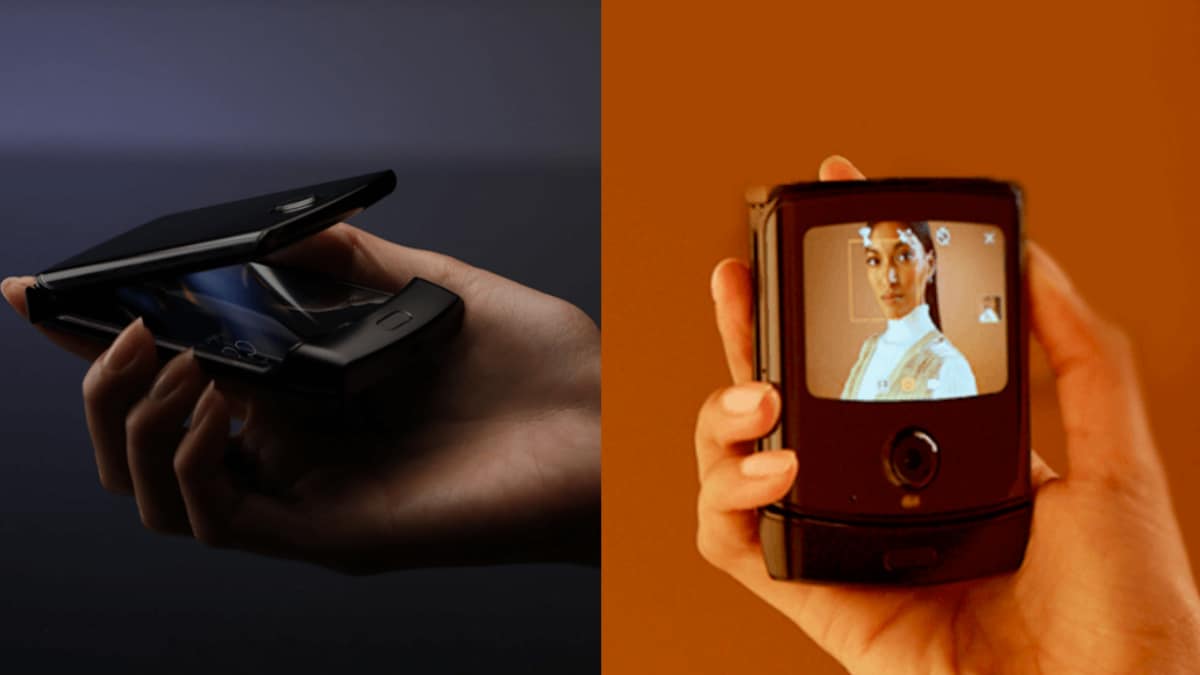 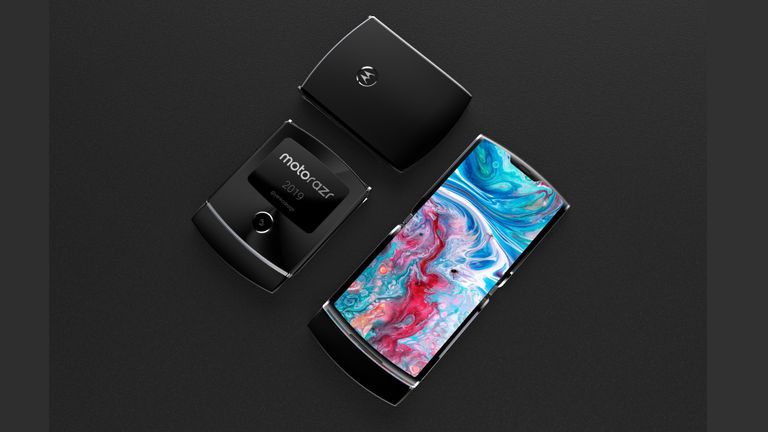