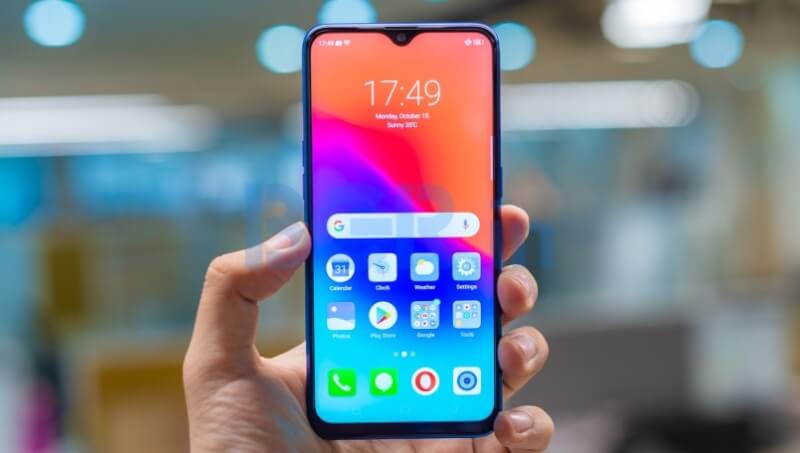 The Oppo sub-brand Realme launching another smartphone with the MediaTek Helio P60 Processor. This processor was first used in Realme 1 the first device of Realme. It turned out to be a great phone with great performance. But why this processor is now a problem with the new device?

What about Helio P70?

This is because Realme CEO Madhav Seth stated that the next Realme phone will be packing the new MediaTek Helio P70 Processor. But this is not the case now. As per the GeekBench website, the latest smartphone by Realme is powered by Helio P60. The model number for the phone is Realme RMX1833 which shows a single core score of 1560 and multicore score of 5926. 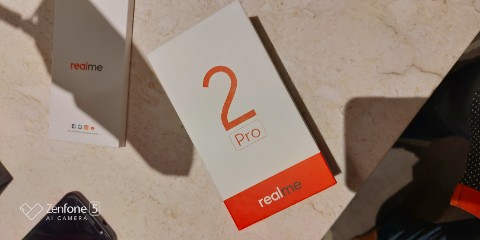 With these scores, we do not come to the opinion that the said processor is Helio P60. But if it is a new processed then there are no improvements in its computing performance. This is likely not the case possibly. Chances are that they are using the same old processor in their new Realme phone. This could be the Realme 3 or a new series called realme U1. Thee are a lot of rumors about this Realme U series.

Also, the new Realme phone is expected to be running on Android 8.1 Oreo and combined with 4GB of Ram. If you are giving the same processor that you have used in previous devices, at least you could have given the latest software. But still, all these are still rumors and no confirmation from realme about any of these.

Our opinion on this is that this may not be the Realme 3. Yes, the chances are very much that this could be the upgrade of their budget segment phone Realme C1. The Realme C1 has the same specifications of Realme 2. So we can expect that the upgraded version of realme C1 can be running on Helio P60. However, this is still the question of debate that what about the wordings of Madhav Seth.

What do you think about this new realme phone coming?