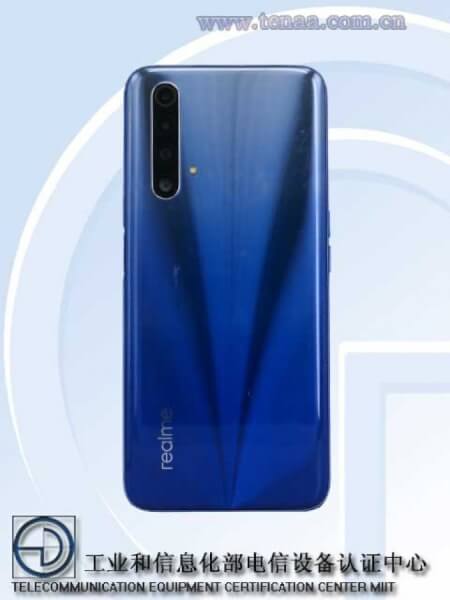 A smartphone model number RMX2142 was recently spotted on the official website of TENNA, China’s certification authority. After that, two other versions of the same joined in too – namely, RMX2141 and RMX2052. These two are quite similar in a few areas, according to TENNA. Both come with the same dimensions (163.8 x 75.8 x 8.9mm) as Realme X50m 5G. RMX2142 and the RMX2052 have similar weights as well, though 2 grams more than that of Realme X50m 5G. Apparently, RMX2141 weighs 202 grams. Moreover, some sources claim that RMX2142 and the RMX2052 are Realme X3 and Realme X50 Youth, respectively. We have received Realme X3 live images leaked, and Realme X50 Youth live images. Read further to know Realme X3 and Realme X50 Youth specs. We will also talk about the Realme X3 price in India and Realme X3 launch date in India.

The Realme X3 will come with a 6.57-inch Full HD IPS LCD with a 1080×2400 pixel resolution. Sadly, it will not get an AMOLED Panel display. It will have a 120Hz screen refresh rate. So, the screen movement will be smooth. The battery life will be 4,100 mAh. It supports proprietary fast charging.

Realme X3 will come with a quad rear-camera configuration. It will have 48MP primary camera + 8MP ultrawide + 2MP macro + 2MP depth sensor on the back. This time, we will get a dual selfie camera on the front configured as 16MP + 2MP. Now, we have to wait to know whether the secondary lens is a wide lens or a portrait lens.

The device will be powered by the Octa-Core Snapdragon 765 SoC. SoC stands for System-on-Chip, which is a small chipset containing all the required circuits to power the phone. It will be a mid-range chipset. Further, Realme X3 will run on RealmeUI based on Android 10. 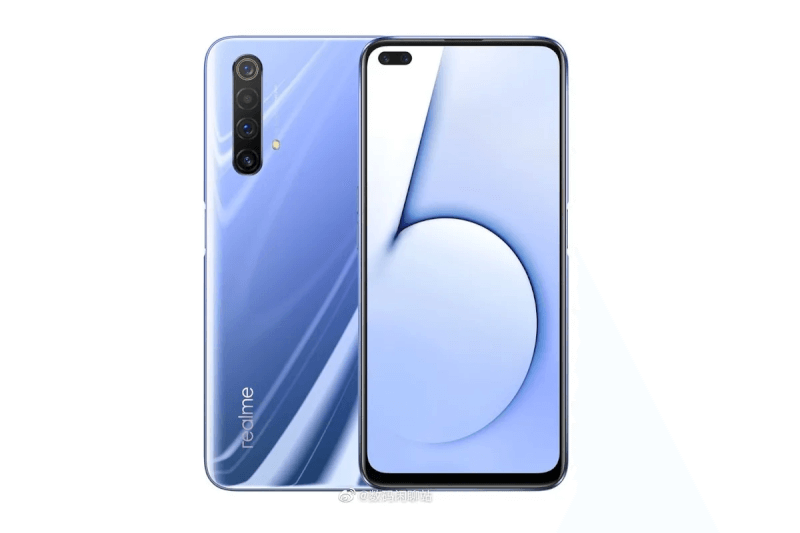 The Realme X50 Youth will come with a 6.55-inch LCD with a screen resolution of 2400 x 1800 pixels. Furthermore, it will feature a 60Hz refresh rate display. Unfortunately, it will not come with an AMOLED Panel display. The battery is expected to have a capacity of 4,500mAh with 30W VooC fast charging.

Realme X50 Youth will come with a quad-camera setup. It will have 48MP primary camera + 8MP ultrawide+2MP macro + 2MP depth sensor on the back. Talking about the front camera, the phone will sport a 16MP+2MP dual selfie camera setup. Now, we have to wait to know whether the secondary lens will be a wide lens or portrait lens.

The device will be powered by Octa-core MediaTek MT6885. It is a 5G-enabled phone. However, India doesn’t have the 5G technology available yet. Realme X50 Youth will run on RealmeUI based on Android 10.

As per rumors and speculations, Realme X3 Price in India could be around INR 16,999. However, the price is not official yet.

The Realme X3 Launch Date in India is expected to be in the first week of June. We’ll have to wait for the official announcement for more details.