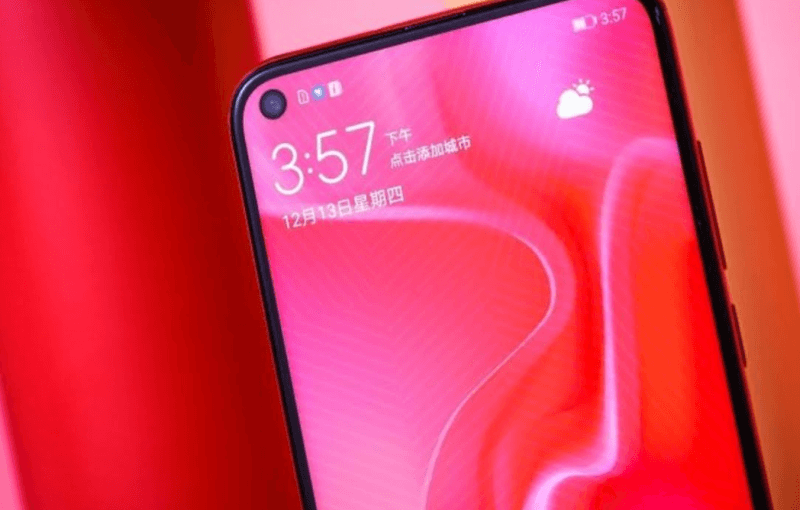 Vivo is an Innovating smartphone company who spends a lot of money on research and development. Vivo was the first one to showcase pop-up selfie camera mechanism so as to achieve the full-screen look of the smartphone. They were also among first to bring the in-display fingerprint scanner to the consumer market.

Now, it seems Vivo might be preparing to embrace the punch hole display design with a new phone in Z-series to be named Vivo Z5x. The Z series already has 6 phones with the latest model being the Vivo Z3x. Vivo Z5x will bring significant changes than its predecessor.

Vivo’s Z-series is focussed and targeted to the mid-range segment market. One of the biggest changes Vivo is making to the Z series with the Z5x will be its display. While previous models had a waterdrop or wide notch, the Z5x will have a punch hole in its display for the camera. The punch hole does not make for a truly bezel-less design. It has been found to be much more acceptable than a design featuring a notch at the centre-top of the device.

The newly leaked image of the smartphone on China’s micro-blogging platform Weibo shows the device will feature a punch hole display at the front. In the image above, the Z5X is pictured beside another phone which doesn’t have a notch or punch hole. The below image confirms that it will feature a massive 5,000mAh battery. This will be the biggest battery pack ever offered on any Z-series smartphone.

There are still a lot more unknown details about the phone but there are speculations it may come with a Snapdragon 675 SoC. It will run on Android 9 with Vivo’s own Funtouch OS 9 on top. Release date of this device is not known yet. We do not expect it to launch anytime soon seeing the Vivo Z3x was announced just last month. It may launch early July and later bring it to India. It is expected to launch with a little premium than Vivo Z3x which started at 1199 Yuan for 4+64 GB variant. Vivo will be the fourth OEM to provide punch hole display after Samsung, Huawei and Nokia.

What do you think about the Vivo Z5x? Let us know in the comment section below. We will update more on this as more leaks arrive related to this device. Stay tuned to TechBurner for more awesome content!