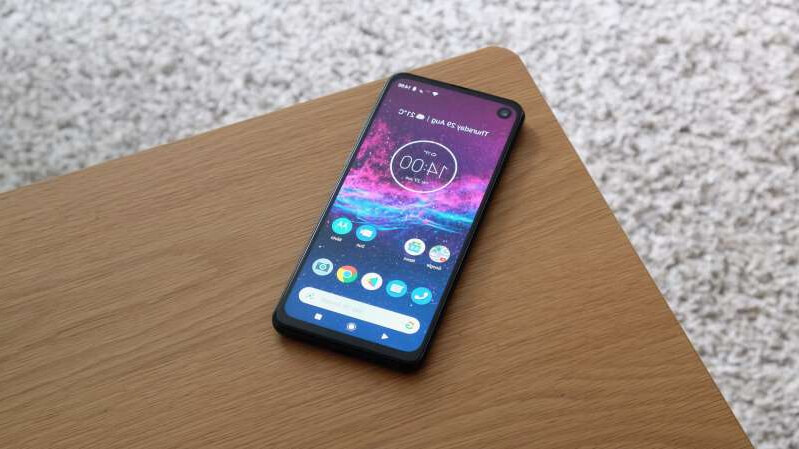 Last Year Motorola Launched a New Device called Motorola One. They actually have tried to compete with the recent Phones available, but Failed, as the Phone has Specs which were way older than the recent time. However, Motorola is all set to Launch a new Device which will have a massive 64MP Primary Camera along with a 32MP Pop-Up Selfie Camera. The next Device will fall under the Motorola One Series and supposed to be named as Motorola One 2019. Want to know more about the Phone? Check Out Below for Motorola One Specs along with Motorola One Price in India and Motorola One Launch Date in India…

The Phone will be having a 6.39-inch IPS LCD Display with Full HD+ Resolution. There will be no Notch, so you will get a Full View Display with Narrow Bezels. Also, there is no In-Display Finger Scanner.

This will be having a Qualcomm Snapdragon 675 SoC. Well, you will get a Good Framerate while Playing PUBG Mobile in this Phone in High Settings.

Till now, only one Memory Version of Motorola One is known, that is 4GB RAM and 128GB Internal Storage Variant. However, being a Budget Smartphone, this may have a 64GB Variant too. Also, it will have eMMC Storage, which is seen in most of the Budget Smartphones.

As of the Leaks, there is no Mention of Battery Size. However, we are expecting that it will have a 3600mAh Battery. Also, it may Support Motorola’s Turbopower Fast Charging. This one has a USB Type-C too. 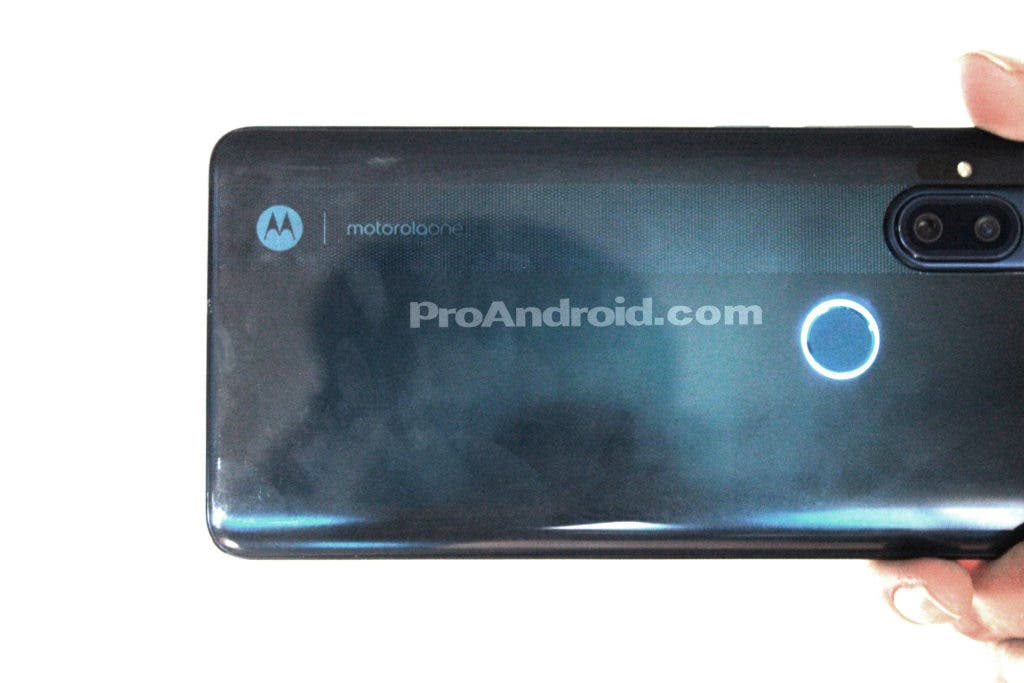 This is the most exciting part. The Phone has got into News because of it’s Cameras. It has a Dual Camera Setup in the Back in which there is one 64MP Primary Sensor. Amazing right? There is also an 8MP Depth Sensor at the back. Also, the Front Camera is Quite Surprising. It is a 32MP Sensor with Pop-Up Feature. We will talk about the Camera Features below.

There are a lot of things you can do with the Camera. There are Dedicated Portrait and Night Mode which are Supposed to have a great Quality. Also, both the Primary and Secondary Cameras are capable of 4K/30FPS Video Recording with Super Slow Motion at 1080p/120FPS and 720p/240FPS. Also, the Cameras are supposed to be better than the Previous Versions. 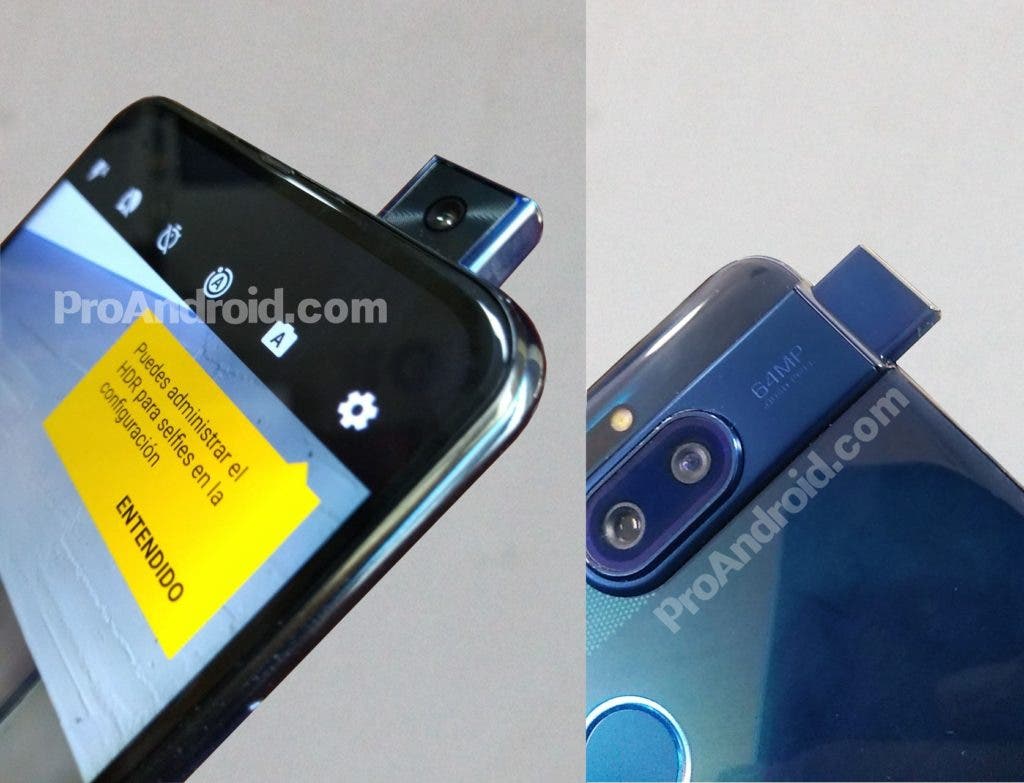 Motorola One Launch Date in India

OK, Wait! Only the Leaks of the Motorola One have been released. It’s not Official News or anything like that. It doesn’t even have released in the Europe Region. So, Motorola One Launch Date in India is not also available right now. But, keep following our Instagram Handle to Stay Updated.

Motorola One Price in India

So, how much are you Interested about the New Phone? Will you buy the Phone if it will be Priced at 25,000 Bucks? Let us know in the comments below…