Realme 8 5G Spotted on a Certification Site with Model RMX3241 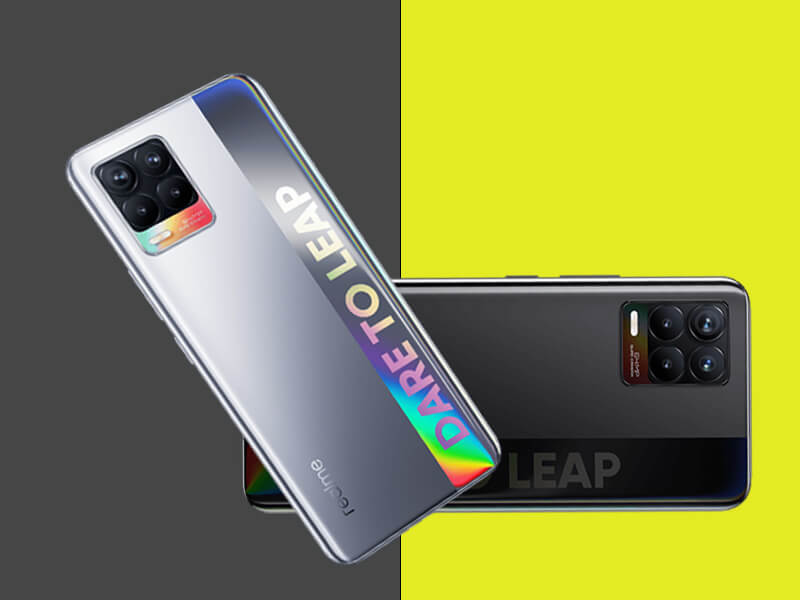 Must Read | How Well Do You Know About The ‘Big B’?

New reports have surfaced online that revealed that Realme 8's 5G variant is not far away from its arrival. Realme 8 5G was caught on the NBTC site. NBTC is Thailand's certification site, and it does not reveal any specifications about the Realme 8-series. However, one thing that the site revealed was Realme 8 5G model number, which is RMX3241, contradictory to the 4G version having model number RMX3085. We hope that more details will be revealed soon, so be in touch with us to know more.