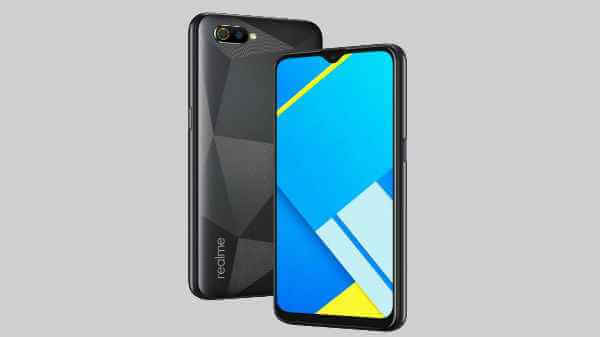 Realme C Series is the Budget Segmented Smartphones by Realme. The Previous Model, known as Realme C2 was launched in India last year and that Device got a huge success in the Under Rs 10,000 Smartphones. Recently there are Leaks about the new Realme C3s. The Phone is rumored to be Noticed in US Federal Communications Commission (FCC) and it has been approved by FCC itself. This Suggests the Phone be Launched Soon and hence another Smartphone under the Rs 10,000 will be in the Bucket List. However, Check Out below for all the Leaked Details and don’t forget to have a look at the Realme C3s Leakes Specs below…

According to BGR.in, the Phone has been seen in FCC. However, they are not sure about the Smartphone name, but the Model Number for this Smartphone is Listed as RMX2020. Whereas the Realme C2 was named as RMX1941. Anyways, as the Device is recognized as some Budget Device, everyone is thinking it to be Realme C3/C3s. Leaks are also saying that this Device does have a Fingerprint Scanner at the Back. 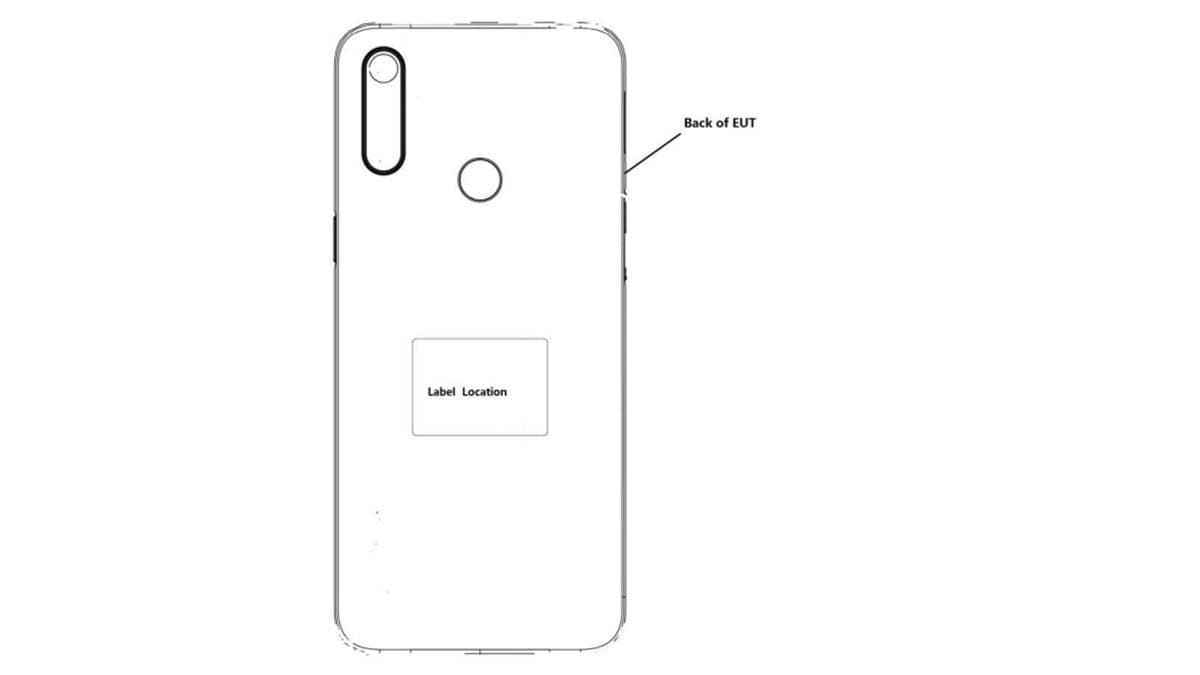 Basically this Realme C Series comes at a Very Low Price such as Rs 5,000 only. Although the Previous Model aka Realme C2 is now Priced at Rs 5,999, we can expect the Realme C3s Price in India could be likely more or fewer Rs 6,000 in India. Although the price may get lower to compete with other Smartphones, you can just take the Price as a Point of Reference. 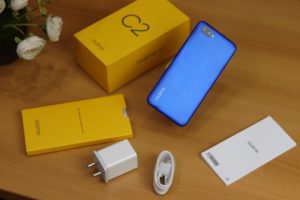 As Realme has its Business based on Indian Consumers, the Phone may get Launched in India First. Recently the Device got Approved in FCC, so we can expect the Smartphone to get Launched soon. However, you can expect the Realme C3s Launch Date in India by end of Q1 2020 or the start of Q2 2020. Anyways, you can Stay Updated by simply Following us on our Instagram.

So, what do you think about the Device? Let us know in the comments below. Cheers!