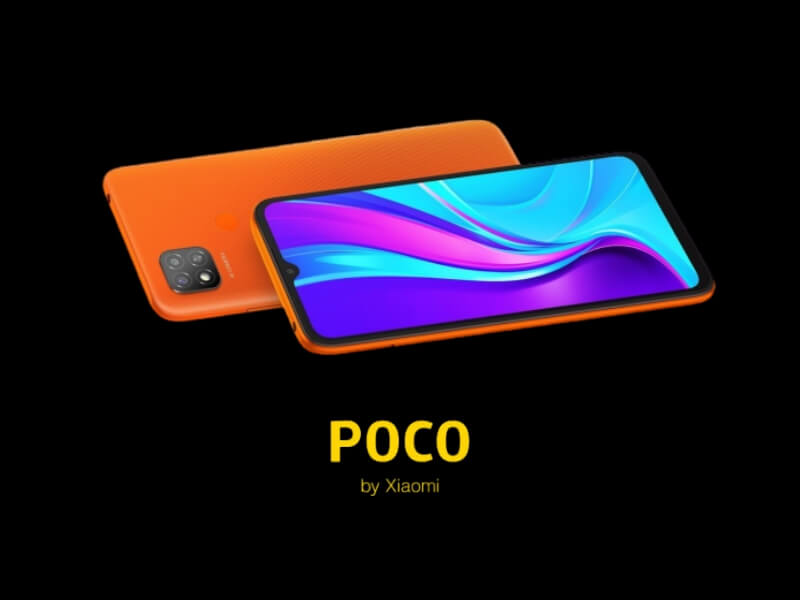 In India, smartphone brands focus more on the budget segment of the market. Poco has established a big name in the market. Now, Poco is bringing a new budget segment phone for Indian consumers. However, this year Poco is mostly launching rebranded phones. Poco M2 Pro was also a rebranded version of the Redmi Note 9 Pro. Poco C3 leaks suggest that the phone will be just like the Redmi 9C which was launched a few days ago in Malaysia. We will get to know more after the Poco C3 launch in India. The Poco C3 will have MediaTek Helio G35 SoC. It is a good processor for minor gaming and day to day tasks. Read more to know about the Poco C3 launch date in India and Poco C3 price in India.

The Poco C3 appeared on the Bluetooth SIG website. It looks like another Redmi phone with a new name. Moreover, the C3 model number (M2006C3MI) is very similar to the Redmi 9C model number (M2006C3MG). Where “G” and “I” refer to the Global market and Indian market specifically. According to Poco C3 leaks, The phone will have a triple camera setup. The C3 will run on the MediaTek Helio G35 processor. The phone will also have a 5000mAh battery to support throughout the day. Poco is planning for the Poco C3 launch in India soon.

Must Read | Redmi 9A and Redmi 9C Launched: Check Specs

Let’s talk about the C3 features in detail.

A smartphone needs to be handy in every situation while gaming also. This new phone from POCO will run on MediaTek Helio G35 chipset. This is a gaming chipset from Mediatek which handles most of the game quite well. Lastly, the phone will have MIUI 11 running out of the box based on Android 10.

Considering an entry-level smartphone, implementing a triple camera setup at this price range is not easy. The phone will have a primary 13MP sensor, 5MP macro sensor and a 2MP depth sensor. This may not be the best triple camera setup, but it is quite good for a budget phone. Meanwhile, on the front, the phone may have a single 5MP shooter. 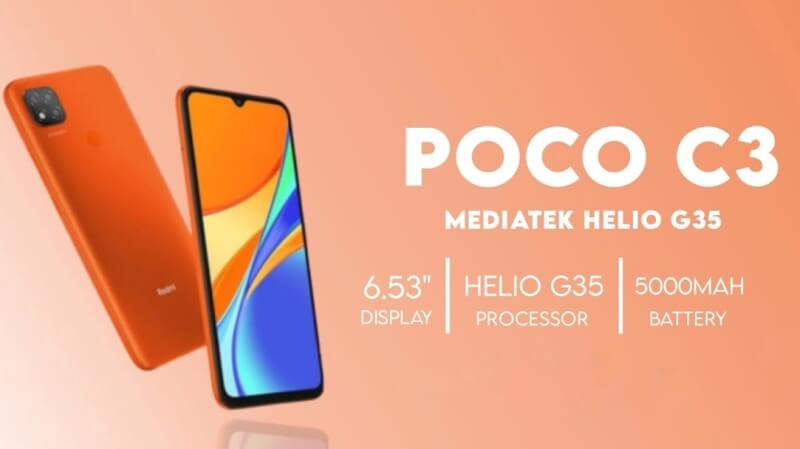 This phone will be an entry-level smartphone from the company. Therefore, the Poco C3 price in India may start from Rs. 7,500. We have not received any official pricing from Poco. We will have to wait until then. If this comes at the expected price, then it would give a fierce competition to newly announced Realme C11 which comes with similar specs.