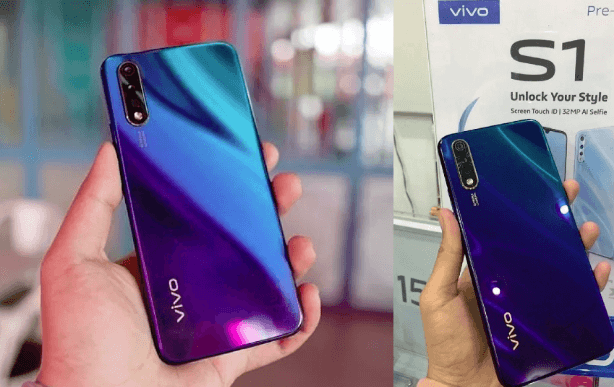 Vivo has been launching some great smartphone recently. With their Z series, Vivo Z1 Pro is one of the best smartphones under 15,000 rupees. It is good to see that Vivo is finally bringing change to launch their smartphone and innovating new things all around. Vivo has smartphones under Y, V, X, NEX and Z series as of now in India. For the first time, the company is launching a new mobile under S-series, which is said to be the Vivo S1.

Vivo S1 Chinese Version had MediaTek Helio P70 which was launched recently. The Indian Vivo S1 is said to have MediaTek Helio P65. Specifications and images of the Vivo S1 have now been leaked online. It also reveals a device which resembles the recently launched Vivo Z1 Pro, but without a punch-hole camera. 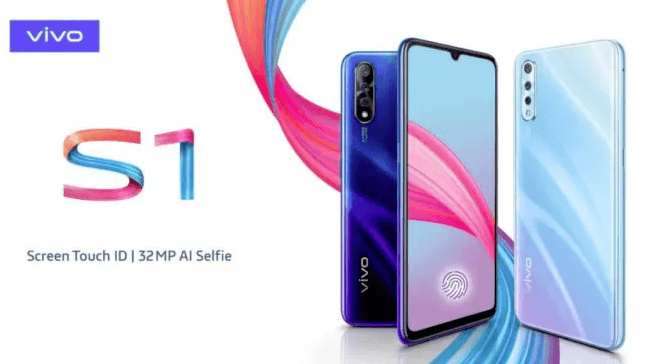 Vivo S1: Everything You Need to Know!

The Vivo S1 which is set for India launch. It should not be confused with the Chinese Vivo S1 that was launched with a MediaTek Helio P70 SoC earlier this year. It has also been leaked through pictures, the Indian version will come with a gradient back and triple camera setup. This camera is expected to be similar to the Vivo Z1 Pro with 16MP (main) + 8MP (wide) + 2MP (depth). It is also expected to feature a 6.38-inch Full HD+ Super AMOLED display with a waterdrop notch at the top. The notch will house the 32MP selfie camera.

As mentioned above, the Vivo S1 will be powered by a MediaTek Helio P65 SoC. It can come with 4GB or 6GB of RAM and up to 128GB storage. The device will also be backed up by a 4,500mAh battery and will run on Android 9 Pie. The pictures don’t show a rear-sided fingerprint scanner, which means the device could come with an in-display fingerprint sensor. 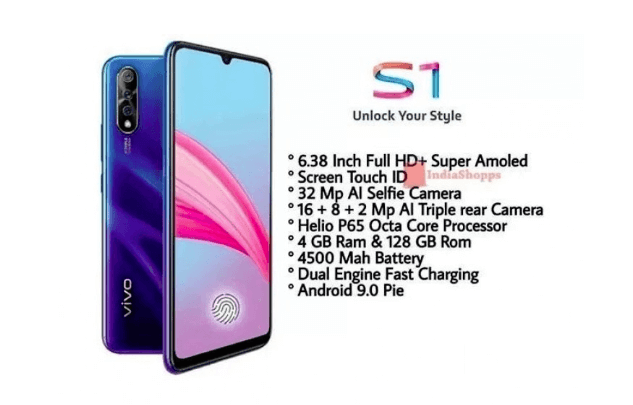 Expected Price and Launch in India

The Vivo S1 in India has expected a price of under 20,000 for the base variant. A report suggests that the device is set to launch in early August 2019. The smartphone will also be available for purchase at major offline stores. It won’t be an online-exclusive model like Vivo Z1 Pro as per sources. More details will be revealed as the company teases the smartphone. 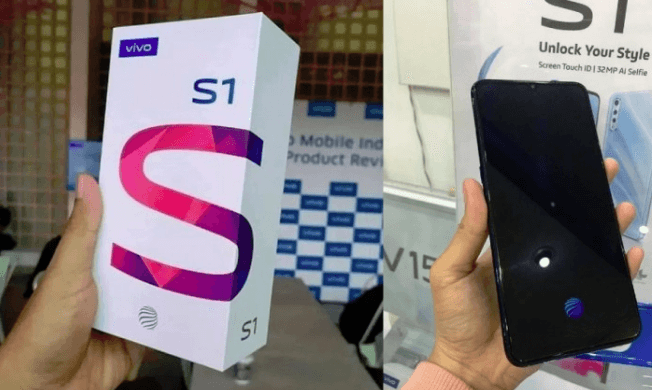 For those who are wondering about the performance of Helio P65. It performs quite well in both CPU and GPU. The processor was launched last month, Vivo S1 would the first smartphone to feature this new chipset. In comparison, its performance is between Snapdragon 660 and Snapdragon 675. As the smartphone will be released we will give our gaming and detailed review so stay tuned for that. Meanwhile, check more posts from TechBurner providing awesome content! 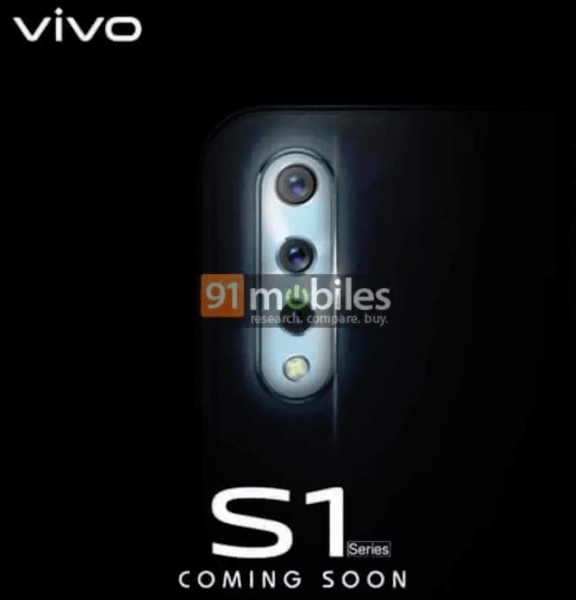